After experiencing a great plunge in the crypto market, major tokens such as Bitcoin has been rebounded slightly. 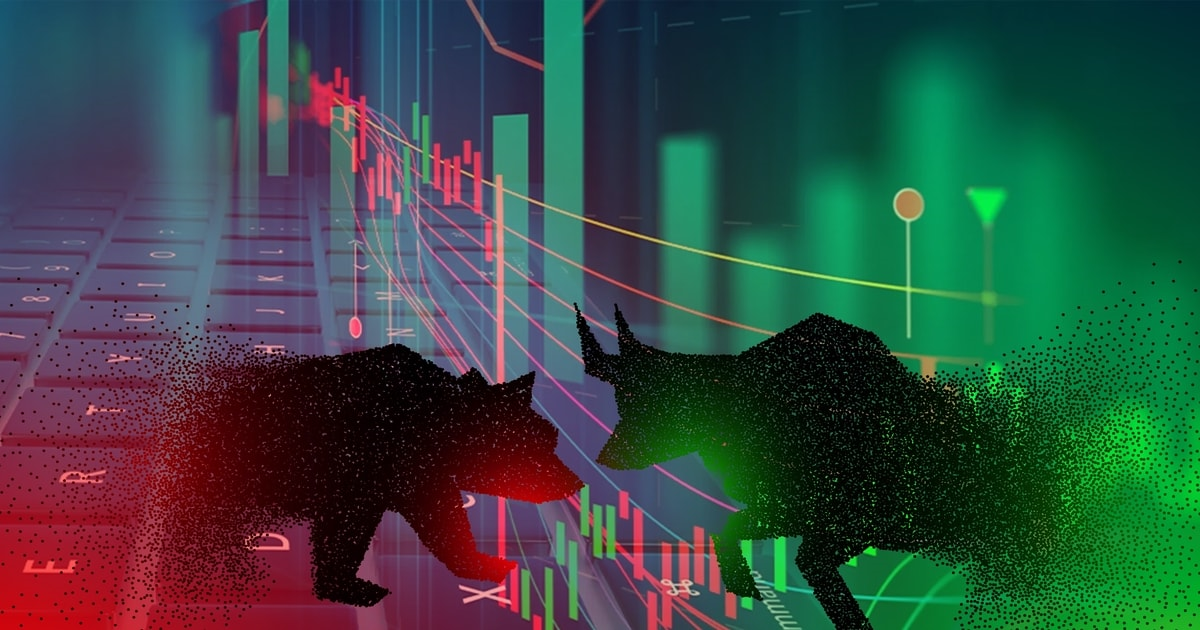 Bitcoin has experienced a plunge below $30,000, a move that breached a symbolic price threshold. However, the flagship cryptocurrency later recovered from some of those losses, trading at $30,864.31 as of 07:17 am. ET, according to data from CoinMarketCap.

Analysts have tried to explain what is happening in the capital markets. They have generally indicated that the plunge in prices could be the beginning of a new market trend, as Bitcoin’s valuation has fallen to its lowest level since November 2021.

Darshan Bathija, the CEO of Singapore-based crypto exchange Vauld, also said on Monday that: “In light of fears of rising inflation, most investors have taken a risk-off approach—selling stocks and cryptos alike in order to cut down risk.”

Meanwhile, Michael Novogratz, the billionaire crypto investor and the founder and CEO of Galaxy Digital Holdings investment management firm, warned that he expects things to get worse before they get better.

Novogratz stated some important revelations during Galaxy’s first-quarter earnings call on Monday: “Crypto probably trades correlated to the Nasdaq until we hit a new equilibrium. My instinct is there’s some more damage to be done, and that will trade in a very choppy, volatile and difficult market for at least the next few quarters before people are getting some sense that we’re at equilibrium.”

The dip marks the fifth consecutive day for Bitcoin witnessing a downtrend, a decline that has sent its price less than half of what it was at its all-time high of $69,000 in November.

Overall, major cryptocurrencies have also seen a significant drop from their positions in the last 24 hours and several coins crashed below support levels. Binance (BNB) has witnessed a huge plunge, 12.78% down; Solana token fell significantly by 14.77%; Ethereum was 7.06% down in the last 24 hours, trading at around $2,317.

The price decline comes amid the recent sell-off that has affected much of the cryptocurrency market and equities. In the last 24 hours, the global crypto market cap is drastically down by 9.83%. Also, the three most majorly followed stock indexes in the U.S. – the S&P 500, Dow Jones Industrial Average, and Nasdaq Composite – fell to their lowest level since 2020.

On Thursday, the Federal Reserve stated that it would raise interest rates by half a percentage point —the largest increase since 2000—to battle inflation. US Stocks have been on a steady decline since the announcement.