Cathie Wood said she currently owns over $7 million worth of bitcoin, which she purchased on the advice of Reagan-era economist Arthur Laffer while it was trading at $250. 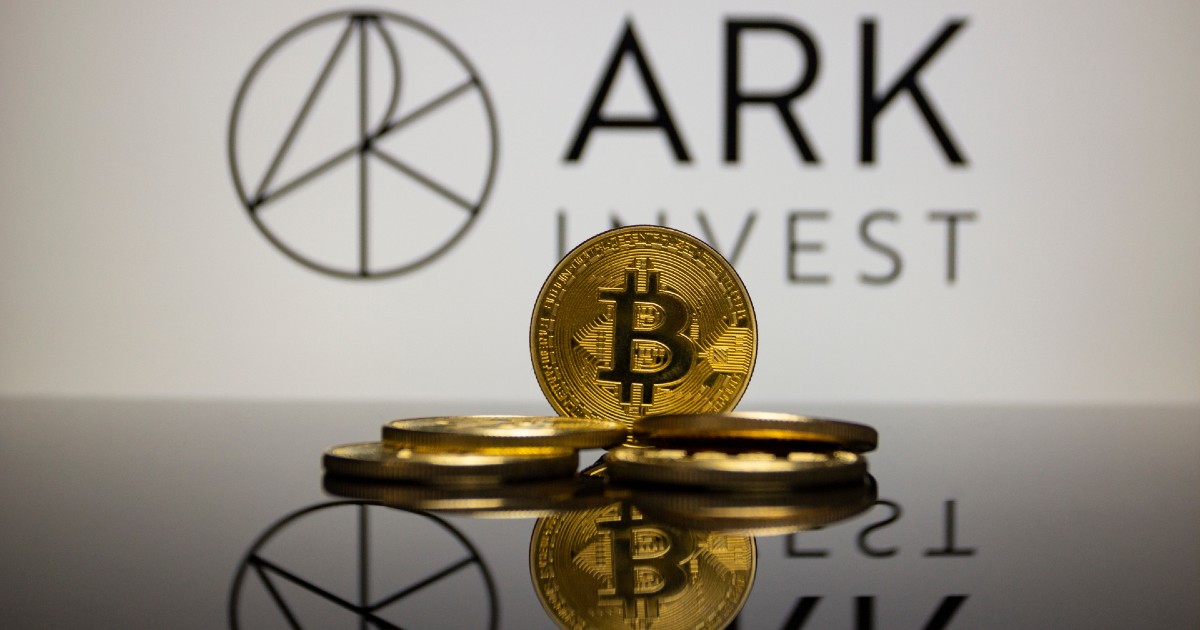 The ARK Investment Management CEO shared the information last week in a podcast interview called What Bitcoin Did with Peter McCormack. She added that she had invested $100,000 in bitcoin, which is now worth over $7 million.

Although Wood did not reveal the year, she purchased the cryptocurrency, the amount it was trading at when she bought it suggests that it was sometime in 2015.

She also went on to add that she has not sold any of that initial investment.

Laffer was Wood’s teacher at the University of Southern California, who had asked her to take an interest in Bitcoin.

Laffer advised her that Bitcoin was a rules-based monetary system and he was looking for it “ever since we went off the gold standard.”

However, she has not been able to find the same level of success with her firm – which she co-founded – as they have been unable to use ARK funds besides investing in securities until recently.

ARK Investment Management focuses on innovative and disruptive investments. The company’s value rose during the 2020 stock market boom, with its investments in unprofitable technology firms paying off lucratively, which attracted a huge amount of funds to its exchange-traded funds (ETFs).

Although ETFs are limited to investing in securities, Ark began exploring ways to invest in bitcoin through products like the Grayscale Bitcoin Trust and has eventually added them to several funds.