The outbreak of the coronavirus has had a significant impact on markets, and cryptocurrencies have not been spared either. Over the weekend, the US Federal Reserve was forced to slash interest rates to almost zero, but that didn’t help Bitcoin (BTC), which dropped below $5,000.

The largest crypto by market cap plunged below $5,000 on Tuesday as the European session got underway. After it breached the psychological milestone, it almost came close to dropping past $4,500, having shed 16% in a day. Similarly, other cryptocurrencies also experienced double-digit drops, with XRP, Litecoin (LTC), and Ether (ETH) dropping 15%, 16%, and 18%, respectively.

Before the Fed’s announcement over the weekend, BTC price was rallying and had gained 14.33%, hitting a daily high of $5,940. This strong upside movement allowed BTC to break out of the $5,070 to $5,520 range before starting to pull back following the announcement of the stimulus package. The central bank cut interest rates and said that it will buy treasury bonds worth $700 billion to help markets from crashing.

The move aims to combat the ongoing chaos in the markets resulting from the impact of the coronavirus. However, following the announcement, Dow Jones futures fell 1,000 points, which triggered a limit down. This was an indication that as the week began, major indices such as the Dow and S&P 500, could shed the gains accrued last week.

Concerns About Whether Central Banks Can Prevent a Recession

Other central banks, such as that of Japan, New Zealand, and Australia, also announced their stimulus packages to mitigate the potential of a recession. However, these interventions were unable to stop mass sell-off across markets as concerns continue growing about the long-term economic impact of lockdowns in various countries. Investors are not confident that the central banks can prevent the economy from plunging into a recession despite all these interventions.

>> Bitcoin Drops on Economic Damage from the Coronavirus

The movement of BTC has been mirroring traditional markets, thus raising concerns about the safe-haven notion. After surging following the announcement, the coin shortly corrected and dropped significantly. 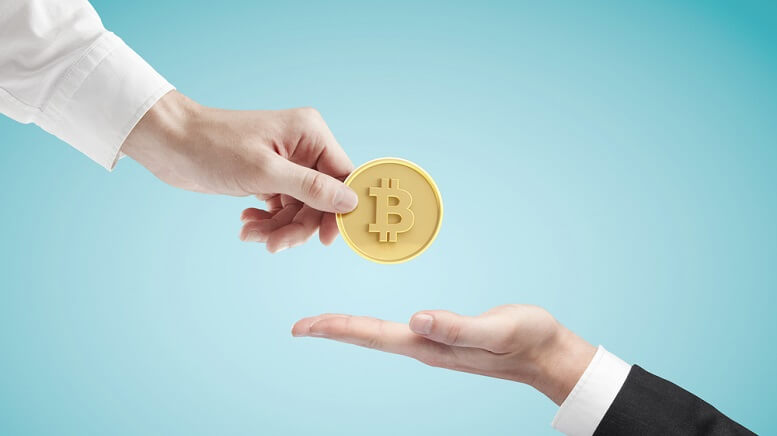