Bitcoin’s dominance in the crypto scene has nosedived as the leading cryptocurrency continues trading on shaky grounds. 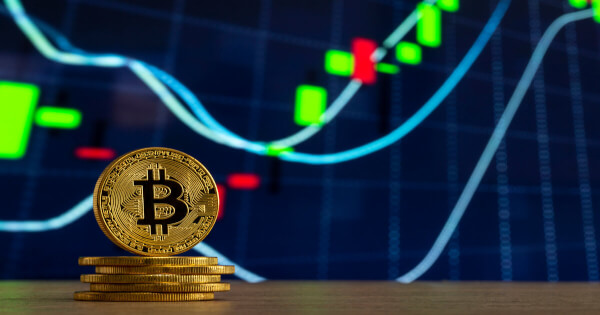 “Bitcoin dominance fell below 39% for the first time in four years. It appears that Ethereum has taken the spotlight with its upcoming Merge upgrade, and Cardano is also gaining some traction with its Vasil hardfork.”

Therefore, the low BTC dominance is being contributed by the much-anticipated merge on the Ethereum network and the increasing significance of stablecoins.

Arcane Research highlighted on its weekly update and stated:

“An essential caveat of Bitcoin dominance sitting close to an all-time low is that stablecoins are far more significant now than the last time Bitcoin showed this low dominance. Excluding the USDT and USDC from the equation, we see that Bitcoin still makes up half of the crypto market.”

“The volume of Bitcoin supply that has remained unspent for at least 1yr has reached a new ATH of 12.589M BTC. This is equivalent to 65.77% of the circulating supply. Increasing dormant supply is a characteristic of Bitcoin bear markets.”

The bearish momentum in the Bitcoin market continues to bite, given that price slipped below $19K, a scenario that was last seen in July.

The top cryptocurrency was down by 5.64% in the last 24 hours to hit $18,767 during intraday trading, according to CoinMarketCap.

Bitcoin recently dropped below $20,000 based on revelations that tightened macroeconomic factors would continue to play out, Blockchain.News reported.

The decision by the Federal Reserve (Fed) to tame runaway inflation by increasing interest rates has been causing bearish momentum in the crypto market.