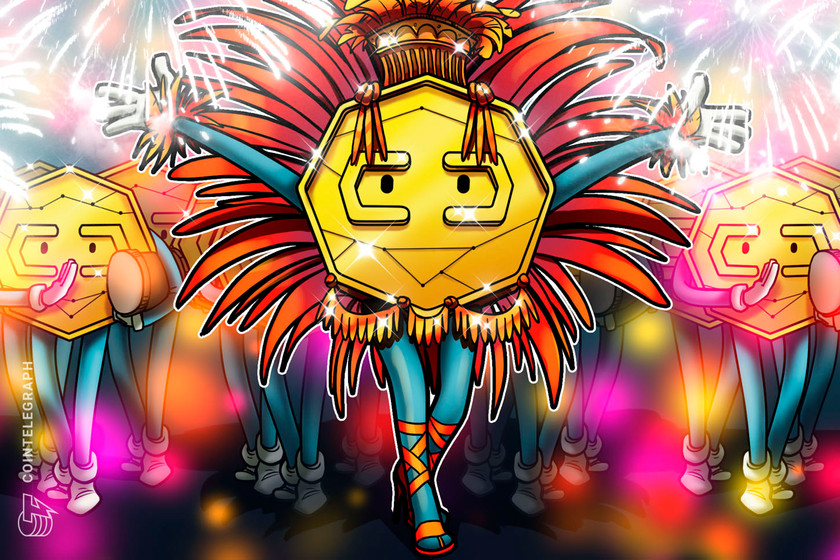 The Brazilian Securities and Exchange Commission is reportedly pursuing changes in the country’s legal framework with regard to its regulation of cryptocurrencies.

According to local media, one major concern is that the bill in question does not appear to consider tokens as digital assets or securities — and they therefore wouldn’t fall under SEC regulation. The updated position of the nation’s SEC follows the appointment of a new board and the increased relevance of the crypto sector in the country’s financial services.

Brazilian lawmakers have been working on regulations for cryptocurrencies since 2015, but the Senate only approved the final version of a bill in April 2022. Once Brazil’s Congress finishes its final revisions, the bill will be sent to the country’s president, who will sign it into law.

As described in the approved text, a virtual asset is a digital representation of value that can be traded or transferred electronically, and used for payment or investment purposes. In addition, it outlines the best practices for Know Your Customer (KYC) procedures and sets up methods to prevent money laundering. Per the bill, nonfungible tokens (NFTs) are also not considered securities, while most other tokens are in the middle of discussions about whether they are.

In a note to a local newspaper, a representative from Brazil’s SEC said:

“The mentioned bill needs specific improvements, including the definition of virtual assets, prior authorization requirements, and the approval of business combinations in redundant roles with the Cade [Brazilian Federal Trade Commission].”

Legislators said they believe that a possible resolution could be to send the bill to the president to determine via decree what roles the Brazilian Central Bank and the SEC should play in authorizing initial coin offerings and regulating the market. Some legislators consider this measure a legal uncertainty, arguing that an entirely new bill should be introduced. In June, another bill related to cryptocurrencies was submitted to the Brazilian Congress. If approved, the proposal would grant the right to use cryptocurrency as a means of payment, while protecting private keys from being taken by the courts. A draft of the law is currently waiting to be reviewed by the legislators’ committee.