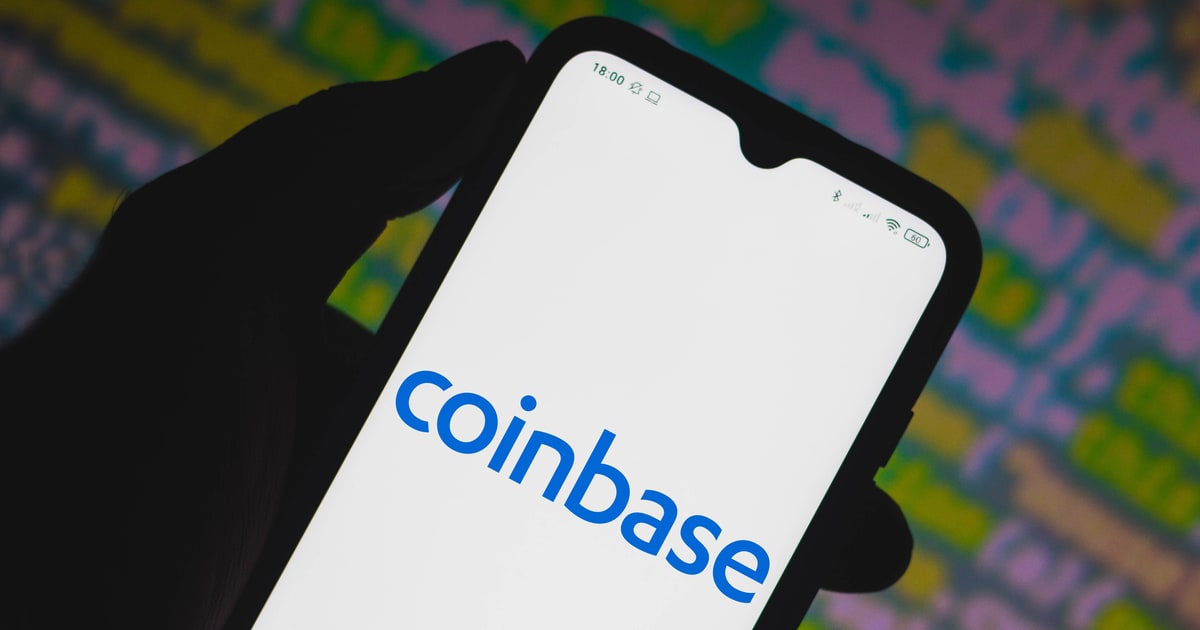 Paul Grewal, chief legal officer from Coinbase, said that the exchange use blockchain technology to detect threats and evade sanctions by checking sanctioned individual IPs and entity IPs to access Coinbase through a series of screening processes.

“Coinbase blocks over 25,000 addresses related to Russian individuals or entities we believe to be engaging in illicit activity, many of which we have identified through our own proactive investigations. Once we identified these addresses, we shared them with the government to further support sanctions enforcement.”

Previously, Coinbase’s Chief Executive Officer, Brian Armstrong, has expressed his thoughts on the calls from the public that cryptocurrency exchanges should ban Russian users from utilizing their services.