Compass Mining, an American cryptocurrency mining firm, is looking for buyers for its gears stranded in Russia in a bid to avoid being sanctioned by the United States Department of Treasury. 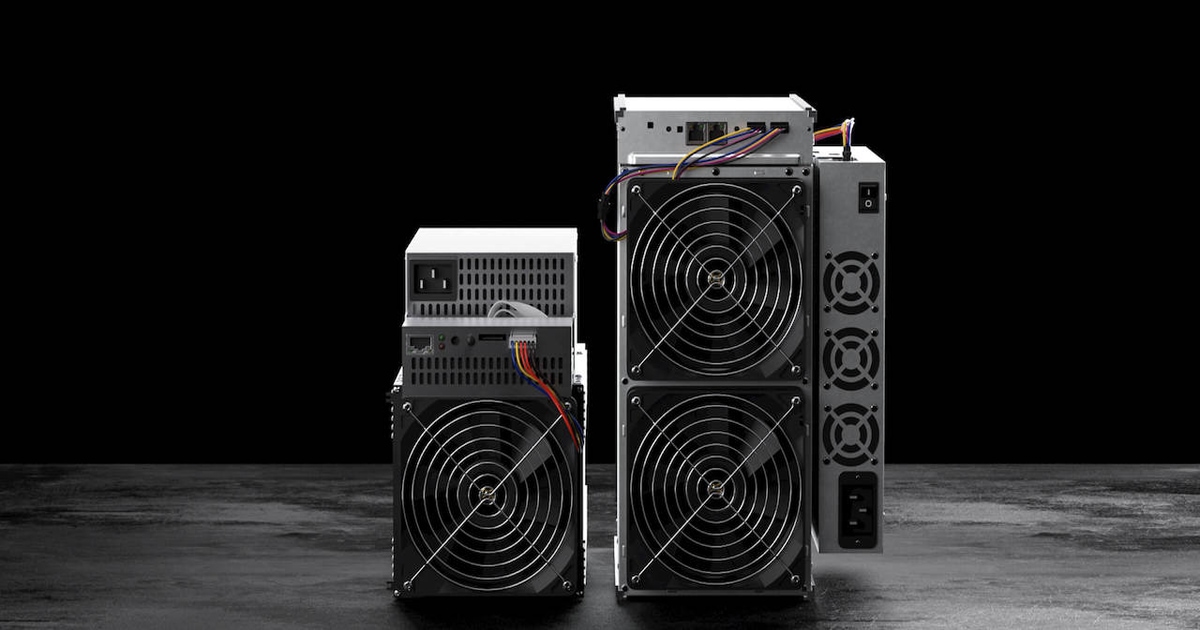 According to a Bloomberg report, citing Compass Mining’s Chief Executive Officer, Whit Gibbs, the mining facility it operates in Siberia hosts about 12 megawatts of capacity.

Compass Mining hosts a data centre that houses mining machines for its diverse clients worldwide. Each of its clients has an average of 5 devices that it is managing for them. The price tag on the pieces of mining equipment in the Russian region is pegged at $30 million, and Gibbs is hoping that he would recover most of the value of the assets, which will then be redistributed to the owners.

The company is searching for buyers in Russia, seeing it will not be able to ship out the mining gears per the broad sanctions, which also affect the global supply chain connecting Russia. According to the Bloomberg report, the urgency to sell off the assets became necessary when the Treasury Department sanctioned BitRiver, a Switzerland-based crypto mining firm, for its operations in Russia.

While the Treasury’s sanctions have been criticised by BitRiver’s CEO, Igor Runets, who believes the sanctions are unfortunate and are an attempt to “change the global balance of power in favour of American companies,” Gibbs will not want to be a scapegoat for other American outfits to learn from.

The Russian invasion of Ukraine has stirred a lot of negative reactions for the former nation, which has remained adamant concerning calling off the ongoing war. From financial companies like Mastercard and Visa to crypto mining pools like FlexPool, the caution being taken by Compass Mining will prevent it from falling into the crosshairs with the Feds, a move that is necessary to power its future growth plans.