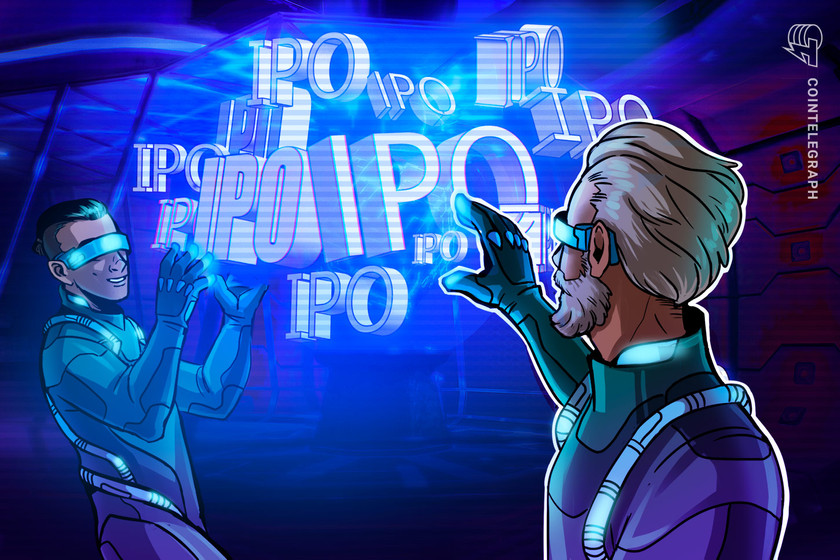 Crypto exchange and block explorer Blockchain.com has begun talking with American banks to explore how it may hold an initial public offering (IPO) as soon as this year.

Bloomberg reported on April 19 that sources familiar with the situation said that the talks were merely preliminary conversations and that the tech startup’s plans could change at any time.

If it succeeds in going public with an IPO, it would be only the second crypto exchange in the U.S. to pull off the feat. Coinbase was the first to go public in 2021 at an opening price of $381 per share of COIN with a valuation of nearly $100 billion.

Blockchain.com is currently valued at about $14 billion following a funding round with global venture capital firms. Blockchain.com is a cryptocurrency financial services company that began as the first Bitcoin block explorer in 2011 and later created a popular crypto wallet application.

Aiding in the exchange’s efforts is a recent $200 million seed round of funding that awarded it a pre-money valuation of $4.5 billion.

Regulatory complications have been the main hindrance keeping crypto exchange juggernauts from going public in the U.S.

Binance.US CEO Brian Shroder argues that the firm has a strong business and is working with local regulators to ensure it can list without complications.