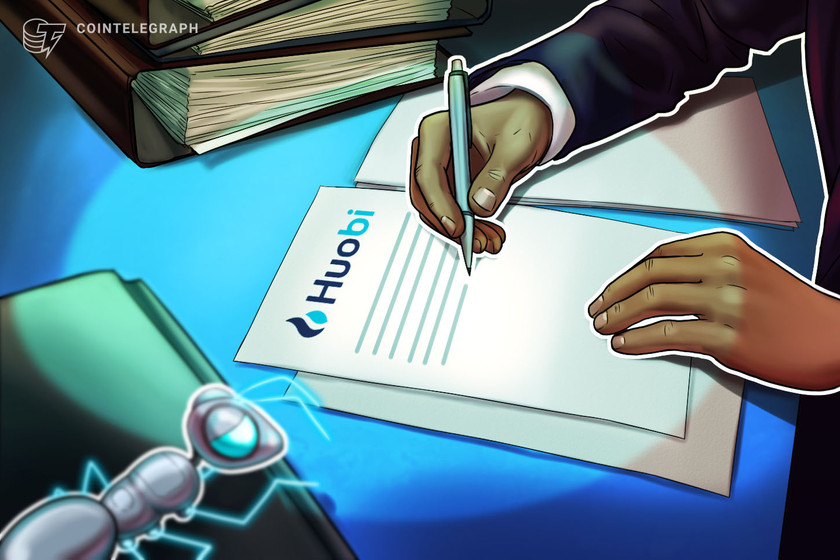 Huobi Global says it has no plans to conduct “large-scale layoffs” and has refuted reports that two of its top executives have resigned amid a takeover of the Seychelles-based crypto exchange.

The Twitter post also suggested there could be mass layoffs planned for its 1,600 employees due to “too many people” working at the company.

However, a spokesperson from Huobi Global told Cointelegraph that rumors there could be mass layoffs are “untrue” and that its senior management continues to perform their duties “as per normal,” stating:

“Huobi Global’s senior management team is performing their duties as per normal, and rumors of large-scale layoffs are untrue. At present, Huobi Global enjoys a healthy cash flow, and the new shareholders have completed the capital injection.”

However, the spokesperson admitted that due to the crypto market downturn, some cost-cutting could still be on the cards though it didn’t clarify what this could entail, stating:

“Huobi Global is in a sound financial position at present, but due to the current market downturn, Huobi will also make adjustments to reduce costs and increase efficiency.”

Related: Why is the price of Huobi Token up 12% today as rest of the market slumps?

Huobi is a Chinese cryptocurrency exchange founded by Leon Li in 2013 and currently has operations in more than 30 countries around the world and a presence in over 100 countries.

In August the crypto exchange got the green light to offer fiat cryptocurrency trading services in Australia, after registering as a digital currency exchange provider with the Australian Transaction Reports and Analysis Centre (AUSTRAC).