Marathon Digital Holdings, Inc, one of the largest bitcoin mining companies in North America, announced that its bitcoin production output increased by 556% year-over-year to 1,259 BTC for the first quarter of 2022. 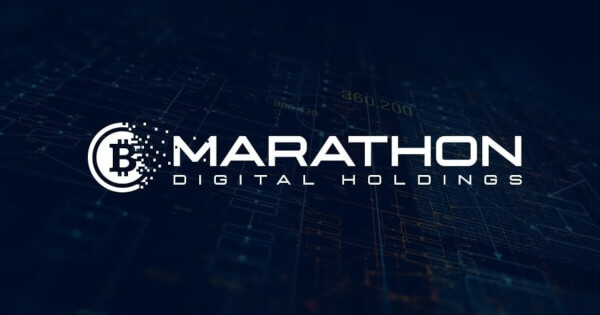 Marathon Digital Holdings said revenue rose to $51.7 million in the first quarter of 2022, a 465% increase from the same period last year.

The company said it had about 6,320 bitcoins as of April 30, all of which were self-mined by the company.

The company stated that the focus in 2022 remains on deploying miners and hopes to bring the backlog of miners back into production by the end of the year, reaching a score of 23.3 EH/s in 2023.

Fred Thiel, chairman and CEO of Marathon, said that:

“In the first quarter of 2022, we increased our bitcoin production 556% year-over-year and 15% from the prior quarter, producing a record 1,259 bitcoin even as the global hash rate rose by approximately 17% in the same period.”

The company also revealed that it has currently deployed around 36,830 miners with a hash rate of 3.9 exhas per second (EH/s).