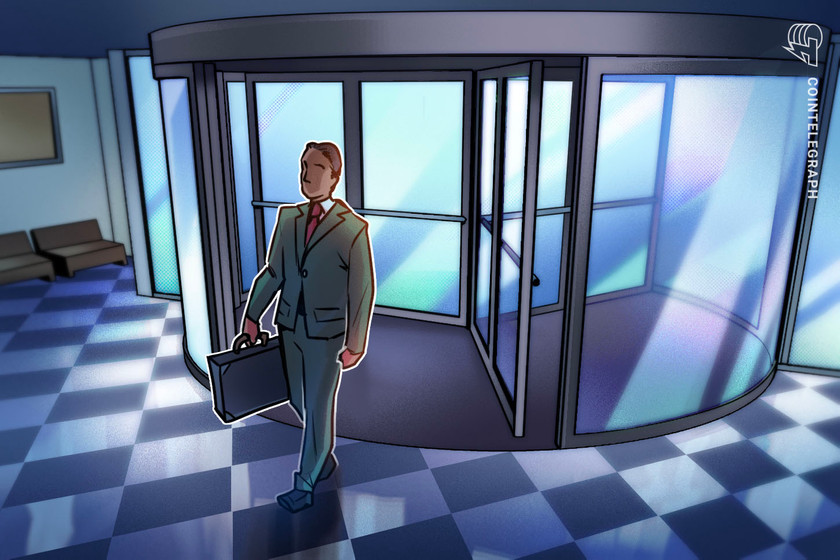 Social media and tech giant Meta is reportedly gearing up for “large-scale layoffs” this week amid rising costs and a recent collapse of its share price.

According to Wall Street Journal (WSJ) report on Nov. 6 citing people familiar with the matter, the planned layoffs could impact thousands of employees in a broad range of divisions across Meta’s 87,000-strong workforce.

It is not currently understood whether the firm’s Reality Labs division, which registered a $3.7 billion loss in the third quarter, would see staff cuts.

Last week, Meta CEO Mark Zuckerberg said that the company would be focusing its investment on “a small number of high-priority growth areas,” including its Artificial Intelligence (AI) Discovery Engine and its advertisement and business messaging platforms in addition to the Metaverse, stating:

“So that means some teams will grow meaningfully, but most other teams will stay flat or shrink over the next year […] In aggregate, we expect to end 2023 as either roughly the same size, or even a slightly smaller organization than we are today.”

During the earnings call, the billionaire entrepreneur appeared to double down on the firm’s investments in these areas, saying he believes they’re “on the right track with these investments” and should “keep investing heavily in these areas.”

Related: Zuckerberg’s $100B metaverse gamble is ‘super-sized and terrifying’ — Shareholder

The report comes only a week after Meta reported its third-quarter earnings, which missed revenue expectations and saw a rise in its operating costs. Its stock price also took a battering, with shares in Meta currently priced at $90.79 — down 7.56% over the last five days and 73.19% year-on-year, according to Yahoo Finance.

The company appears to still be actively hiring into its metaverse division regardless, with its list of job openings revealing 38 of its 413 listings are related to Augmented Reality and Virtual Reality.

Cointelegraph has reached out to Meta for clarification and whether there would be any changes to its metaverse division  but did not receive an immediate response.