Mining Capital Coin CEO Luiz Capuci Jr has been indicted on Friday for orchestrating a scam that defrauded investors around the world of about $62 million, according to the U.S. Department of Justice. 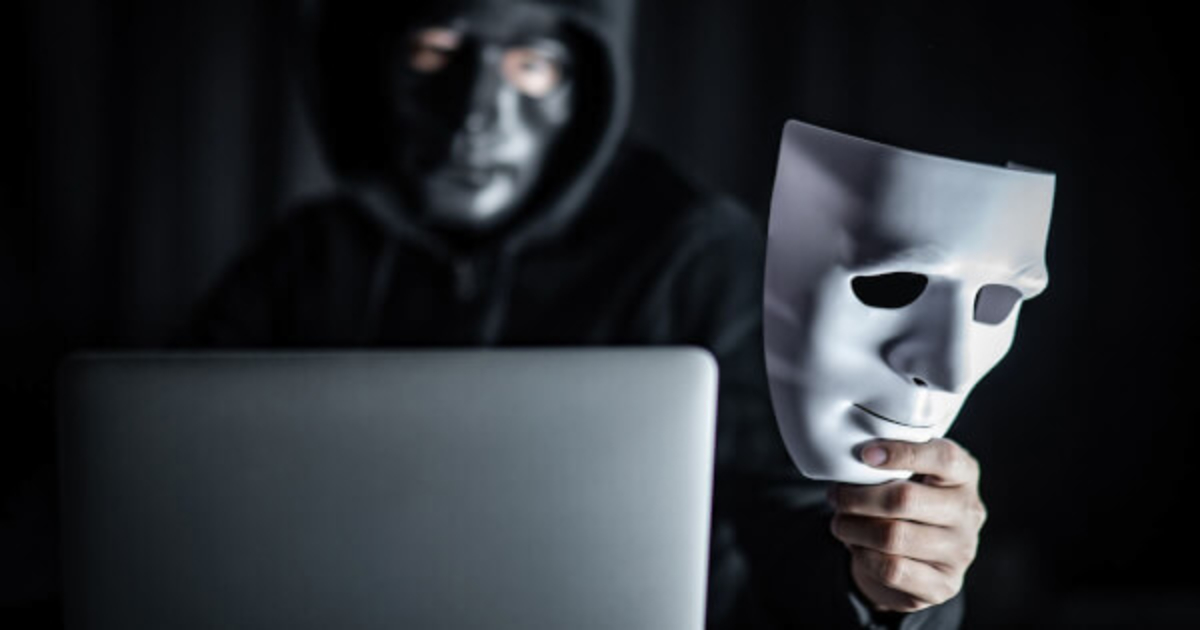 Luiz Capuci Jr used cryptocurrency mining and investment platform Mining Capital Coin, or MCC for short, to defraud investors of their money by selling “mining packs” for a handsome profit.

The company claims to be able to quickly mine sizable cryptocurrencies through its platform’s network of crypto miners. More than 65,000 investors have been victimized since January 2018.

Capuci convinces investors that MCC’s own cryptocurrency, “Capital Coin,” is run at “very high frequency, capable of thousands of transactions per second,” by a “BitConnect trading bot” and provides daily returns

In fact, according to the indictment statement, it was an elaborate textbook Ponzi scheme that also allegedly ran a pyramid scheme, recruiting promoters to sell mining packages and promising gifts of great value, from Apple Watches to Ferrari sports cars and more.

If convicted, he could face up to 45 years in prison. Crypto Ponzi schemes have been on the rise, even entering the market through traditional financial banking institutions.

A U.S. grand jury also indicted Satish Kumbhani, the founder of BitConnect, for orchestrating a fraud scheme that siphoned approximately $2.4 billion from investors, according to the Department of Justice.