Major League Baseball (MLB), an American professional baseball organization and the oldest major professional sports league in the world is looking for an expert in Metaverse and Web3.0-related innovations as it looks to expand its current presence in the emerging ecosystem. 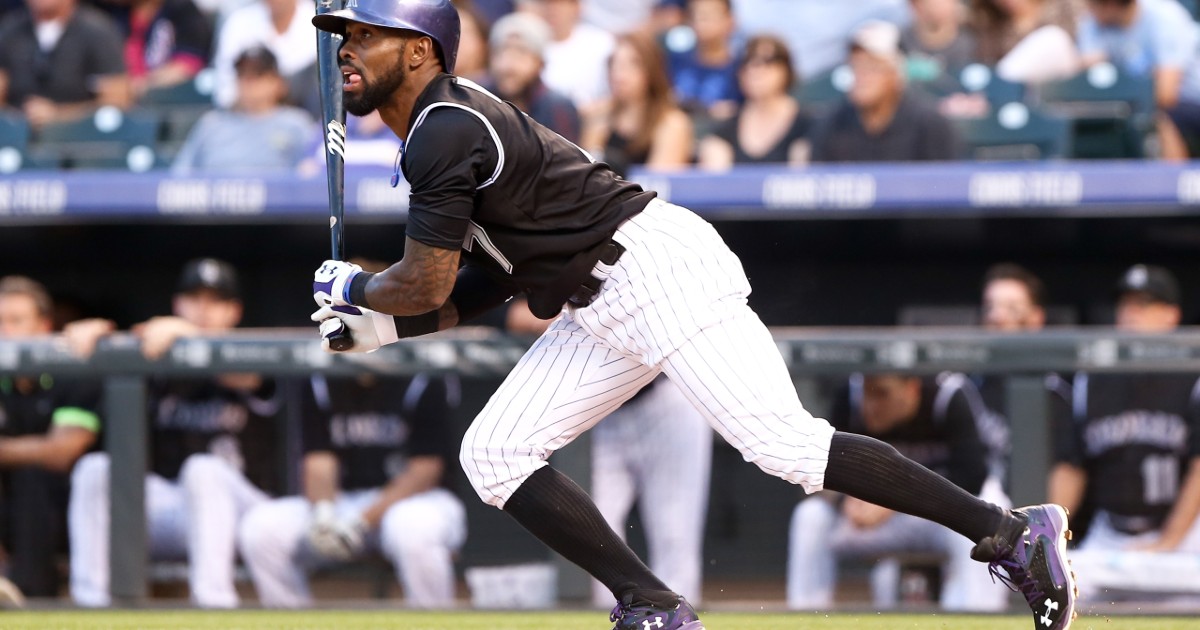 According to the details shared on LinkedIn, the MLB job title is “Licensing Manager- Digital Games, NFT, Metaverse.” The hired professional will be undertaking many tasks including the development and execution of partnership strategy in expanding digital portfolio areas including, NFT, Metaverse, wearable technology, and AR/VR strategy.

While this job description already suggests the league association is ready to go all out in the Web3.0 space, the profession will also be tasked with identifying partnerships with marketplaces, tools, and platforms to create best-in-class product experience for baseball fans to access and engage with the league’s expanding digital collections.

While the entire clamor for the metaverse is just building momentum, MLB’s involvement in the space has been quite emphatic. Besides inking a partnership with Candy Digital back in January, a linkup that opened it up to start selling NFTs at the time, MLB is also the official baseball partner of Sorare.

As reported by Blockchain.news in May, the Sorare partnership positions the MLB to help create teams with NFTs representing Major League Gaming players. The created team can then be used to enter tournaments through which the players’ real-life performance is automatically reflected in the game.

Like many Web2.0 organizations, the hiring move from the MLB is considered a bold step and a worthy investment that can generally help in advancing the course of Web3.0. While the role has already seen as many as 108 applicants according to the LinkedIn update, the MLB has not come out to announce it has filled the role as of the time of writing.