The State of New York may soon make a move to christen “Rug Pulls” in the digital currency ecosystem as an offence, which could come as a bill, dubbed Senate Bill S8839 when it is passed into law. 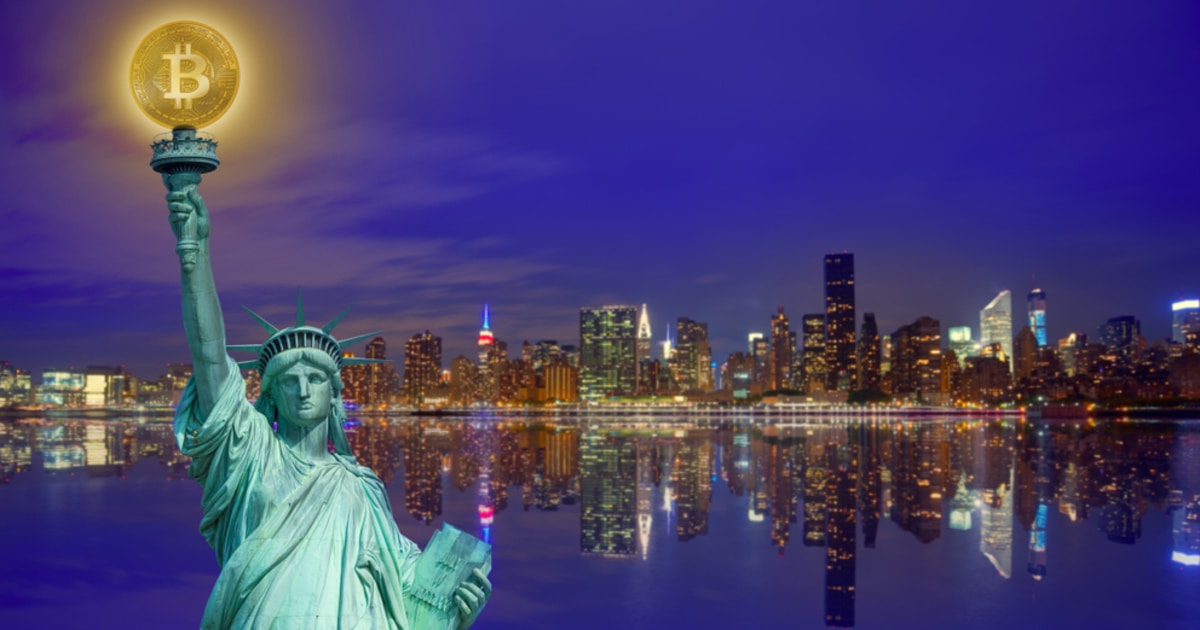 The Bill was introduced by Senator Kevin Thomas and alongside an accompanying Assembly Bill A8820 filed at the State’s Assembly by Clyde Vanel seeks to “create the crime of virtual token fraud,” and introduce appropriate penalties for the instituted crimes.

The evolution of cryptocurrencies has introduced a lot of non-traditional crimes of which rug pulls are now a prominent one associated with Decentralized Finance (DeFi) and Non-Fungible Tokens (NFTs). This kind of scam involves the main developers behind a project abandoning them before the promises made to their community are fulfilled at all.

Defining the Context of Rug Pulls

Per the text of the Bill sponsored by Senator Kevin,

1. A DEVELOPER, WHETHER NATURAL OR OTHERWISE, IS GUILTY OF ILLEGAL RUG PULLS WHEN SUCH DEVELOPER DEVELOPS A CLASS OF VIRTUAL TOKENS AND SELLS MORE THAN TEN PERCENT OF SUCH TOKENS WITHIN FIVE YEARS FROM THE DATE OF THE LAST SALE OF SUCH TOKENS.

With the two Bills now forwarded to both Chamber’s Codes Committee, a 30-day grace period will be scheduled for the new laws to be implemented if passed into law.

Rug pulls are not uncommon in the digital currency world. While many are not documented, a related one was recorded with the SushiSwap decentralized Exchange initially developed by a developer known as Chef Nomi. Back in September 2020, Nomi abandoned the project when he converted his SUSHI tokens to Ethereum.

Consequently, FTX CEO Sam Bankman-Fried took over the project and revived it, but not after the token had suffered a massive plunge.