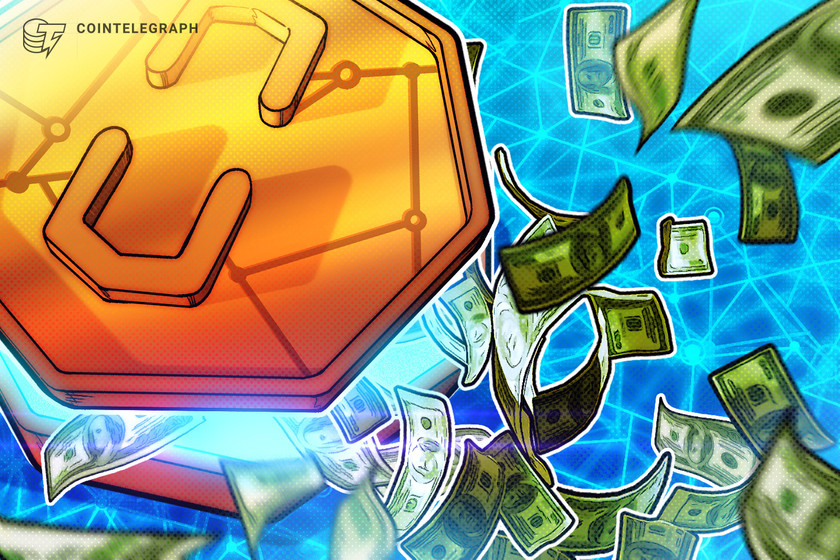 Anime-inspired nonfungible token (NFT) project Azuki has released a Physical Backed Token (PBT) — an open-source token standard that ties a physical item to a digital token on the Ethereum blockchain.

Azuki shared on its Twitter account that the first implementation of the PBT will use the BEAN Chip; a physical cryptographic chip that self-generates an asymmetric key pair. The combination of the PBT and the BEAN Chip introduces a feature, which the project is calling “scan to own”.

According to the information shared by the Azuki team:

“Scanning the chip with your phone allows for the PBT to be minted or digitally transferred to the owner’s wallet. This allows the current owner of a physical item to also own the PBT, which verifiably authenticates the item and ties the item to a digital token in the wallet of their choosing.”

The PBT intends to enable decentralized authentication and tracking of the full ownership lineage of physical items, all completely on chain and without a centralized server, making it a trustless authentication. According to Azuki, no entity will have the singular right to authenticate or verify ownership of items. Everyone is free to authenticate, verify, and build experiences on top of this technology.

Azuki believes that PBTs will unlock the use of physical goods to create digital experiences thereby, creating a new generation of storytelling and experiences. According to the project, holders can build a collection that captures both the digital & physical, trade authenticated items, or participate in real-life quests.

Azuki’s announcement of the PBT was received with mixed reactions on Crypto Twitter. Not all crypto enthusiasts were impressed, some suggested that the technology wasn’t necessarily new. Twitter user @W3Meysam shared:

Since the news of Azuki’s launch of a Physical Backed Token, the project has become number one on OpenSea’s 24-hour trading volume rankings.