NFT marketplace, OpenSea has revealed its plan to create a tool to help creators on its platform enforce creator fee payments. 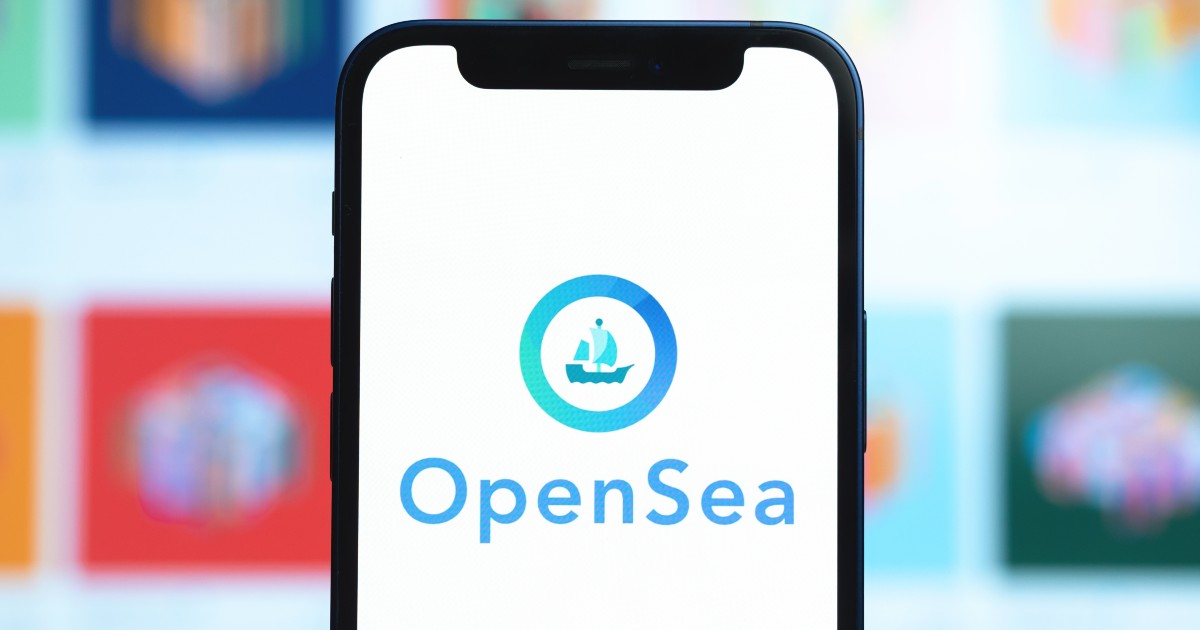 It is probably not a new thing whether enforcing or not royalties which have been argued topics in the industry ever since it was introduced. While some platforms have already concluded their side of the argument, platforms such as OpenSea were yet to reveal their opinions.

OpenSea finally disclosed its thoughts and plans on enforcing royalties on-chain on Sunday. By kicking off with its plans, the platform stated, “With many marketplaces choosing to stop enforcing creator fees, to put it bluntly, the last few months haven’t felt WAGMI.”

Stating that It’s clear many creators want the ability to enforce fees on-chain, the platform believes that royalty enforcement should be the creators’ choice and not the decision marketplaces have to make for them.

“So we’re building tools we hope will balance the scales by putting more power in creators’ hands to control their business model,” OpenSea noted on Twitter. The platform would be launching a tool for the enforcement of royalties on-chain for new collections that would be launching on its platform.

According to OpenSea, the on-chain tool is a simple code piece that creators can add to their NFT contracts, as well as their existing upgradeable contracts. The code restricts NFT sales to marketplaces that impose creator fees.

Starting on Tuesday, November 8, OpenSea will enforce creator fees only for new collections that use the on-chain enforcement tool. In the coming months, the platform will also introduce additional tools serving a similar purpose and solicit community feedback on the developments.

As for collections already existing on the platform, OpenSea stated it won’t make any changes until December 8.

Overall, the platform is looking to consider different approaches to this topic, which include the proceedings of enforcing off-chain fees for some subsets of collections, permitting optional creator fees, or partnering on other on-chain enforcement options for creators.

Notably, this news comes amid the controversy of royalties enforcement in the industry. Speaking of which, NFT marketplace Magic Eden recently settled to opt for an optional royalties method for its users, giving buyers the power to either choose to pay royalties or not when purchasing NFTs on its platform.