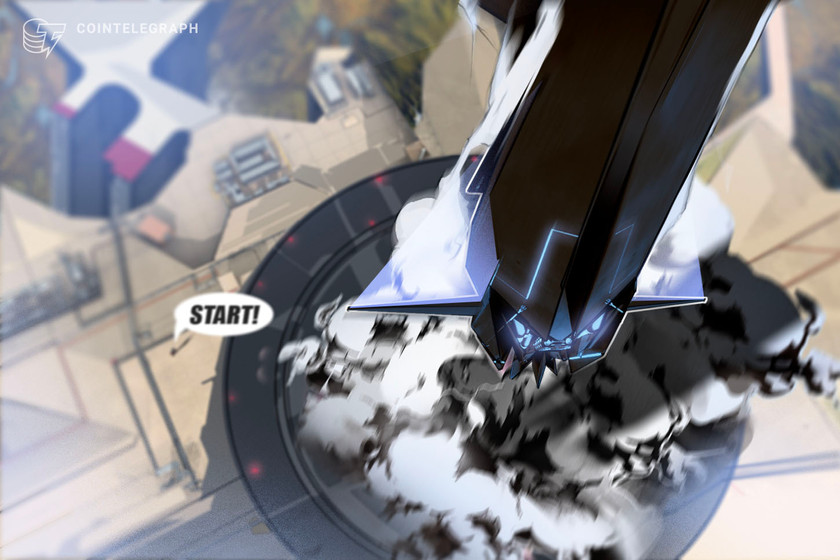 According to local news outlet FinanceFWD, German entrepreneur Bastian Lehmann is making a move into the crypto industry with the creation of a new startup called “TipTop Labs.” Although details surrounding the venture remain unknown, its website states the firm seeks to provide “consumer finance solutions for an emerging web.”

On its careers page, it appears that TipTop Labs is hiring a blockchain engineer whose primary responsibilities include “Building protocol components that integrate across different blockchain systems,” and “leading the design and architecture of core protocols and tokens.” The firm has been registered in the State of Delaware since February. On Lehmann’s Linkedin page, he states that he is the current founder of a “stealth startup.”

Lehmann founded food delivery giant Postmates in 2011. In December 2020, Uber acquired Postmates for $2.65 billion in an all-stock deal. By that time, Postmates had grown to cover 80% of households in the U.S., with more than 600,000 restaurants listed on its platform for deliveries and take out.

Cointelegraph previously reported that the Chinese food delivery giant Meituan Dianping is joining the country’s central bank digital currency efforts. Across the world, Grubhub is enabling its users to earn rewards in Bitcoin (BTC) as part of its partnership with Lolli. Meanwhile, the city of Liverpool has taken an interest in a blockchain-powered food delivery platform built on the Fuse blockchain.

At this point in time, it is unclear if Lehman’s Tiptop Labs venture plans to integrate crypto payments or solutions into the Postmates platform or if it is a separate, stand-alone blockchain related startup.