Robinhood is laying off 9% of its full-time workforce, CEO Vlad Tenev announced, as the shares of the company’s stock hit a new low. 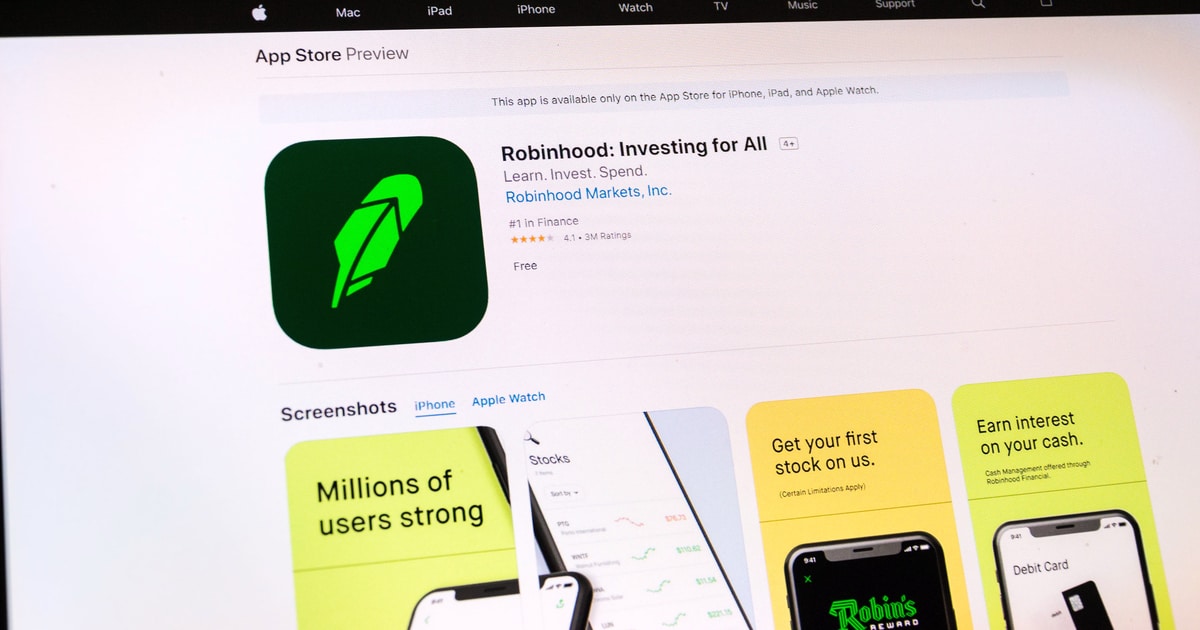 Tenev, in a blog post, said that the lay-offs came after a headcount growth that “led to some duplicate roles and job functions, and more layers and complexity than are optimal.”

According to Reuters, the online trading platform had 3,400 employees, so around 300 people may be affected by the cut.

Since the beginning of 202, Robinhood has witnessed an increase in its employees from 700 to 3,800.

Regardless of the lay-off, Robinhood claims that its financial position is strong. Tenev announced that the company has over $6 billion in cash on its balance sheet.

Tenev said, “after carefully considering all these factors, we determined that making these reductions to Robinhood’s staff is the right decision to improve efficiency, increase our velocity, and ensure that we are responsive to the changing needs of our customers.”

Following the news of the lay-off, shares of the company’s stock closed at $10 on Tuesday, the lowest price since Robinhood went public in July 2021.

Robinhood’s layoff announcement comes days before the company is expected to report its Q1 2022 financial performance.

The company posted a $423 million net loss for its last quarter.

In one of its major recent crypto developments, Robinhood officially rolled out its long-awaited cryptocurrency wallet in early April, providing access to more than 2 million customers on the waiting list for the digital product.

The release of the wallet shows the company’s commitment to the crypto space, Robinhood said. Robinhood’s wallet will allow users to experience crypto interaction outside the company’s trading platform, such as buying non-fungible tokens (NFTs).