Following the service cut from American payment giants Mastercard and Visa, the Central Bank of Russia (CBR) has informed its citizens that credit and debit cards issued by these service providers will stop functioning overseas from March 9. 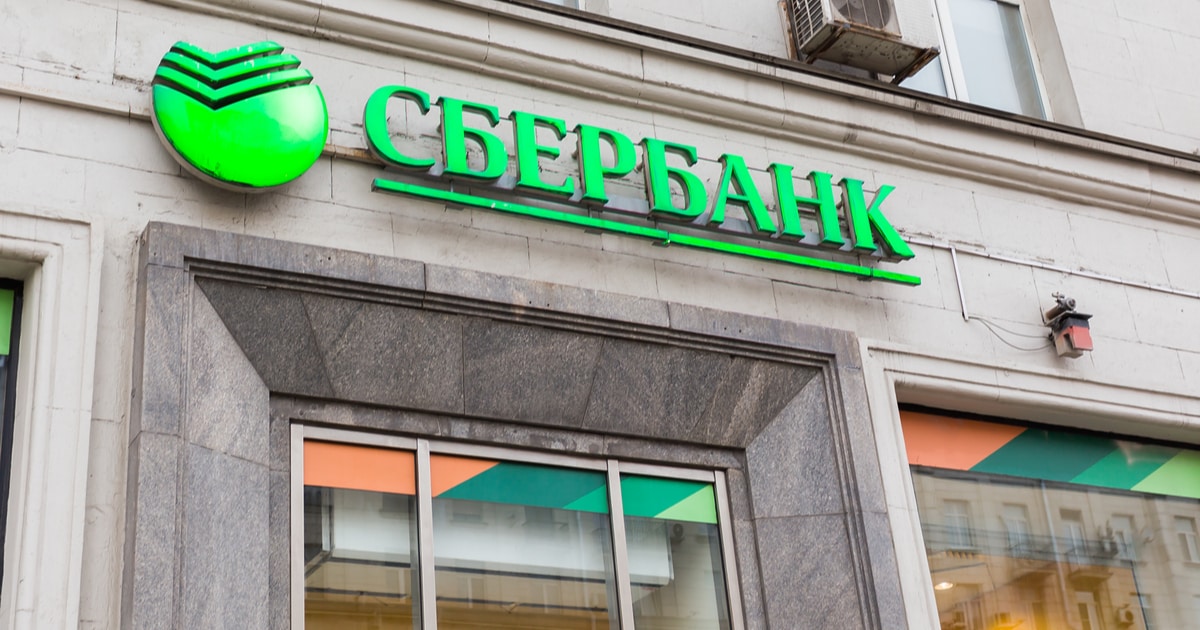 In a bid to mitigate the strain on the users of these payment service providers, the Central Bank said some of its indigenous financial institutions are looking at integrating UnionPay, a Chinese-based payment services provider, as an alternative to Mastercard and Visa.

In reality, many fintech and payment firms have joined Mastercard and Visa in banning Russian users, a move many deem necessary as a form of compliance to the sanctions from Western governments on Russia for its role in the ongoing war on Ukrainian soil. The cards will still work for users still resident in Russia until their expiry dates.

While many Russian nationals have been stranded with the inability to make use of the cards abroad, the proactive move with UnionPay will help ease off further isolation and the ability to make digital payments.

The Central Bank is confident the UnionPay system with its accessibility in about 180 countries, will equally serve Russians as best as Mastercard and Visa. While several Russian financial institutions already make use of UnionPay, others, including Sberbank and Tinkoff, could start issuing cards co-badging RussRussia’sestic Mir payments system with UnionPay as soon as possible.

While Russia’s economic and financial isolation is already broad-faced, many digital currency exchanges do not align with the strategy to impose extra hardship on Russians by cutting them off their abilities to use digital currencies.

One of these trading platforms is Coinbase Global Inc, with CEO Brian Armstrong saying trailing the path to sever ties with Russian users will cause more hardship for the masses, most of whom do not approve of President Vladimir PutiPutin’sm disposition.