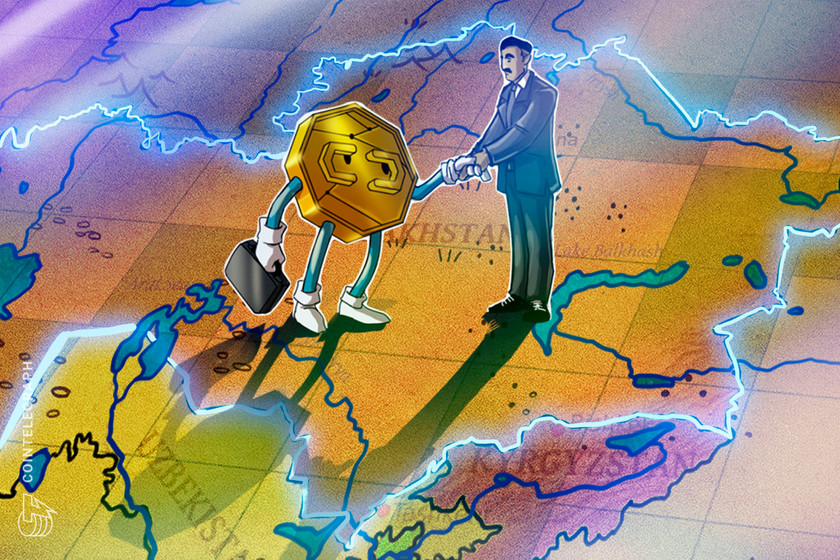 Some cryptocurrency exchanges continue onboarding Russian nationals despite the latest Western sanctions against Russia, but not without certain restrictions.

Intebix is not limited to Kazakhstani nationals, and the crypto exchange is willing to service foreigners coming to the country, according to Intebix co-founder and CEO Talgat Dosanov. He emphasized that Intebix’s crypto transactions are only accessible for card holders from one of Kazakhstan’s banks, such as the Eurasian Bank.

“Although foreign nationals are more than welcome at Intebix, they will need a local bank card to enjoy the crypto-to-fiat transactions,” Dosanov said in an interview with Cointelegraph.

The CEO noted that Intebix supports crypto transactions for verified clients only, while local banks carefully check each potential client on whether they are being sanctioned. Dosanov stated:

“Russian nationals who are not in sanction lists are welcome at Intebix, though they will need to pass a deep compliance check and open an account in Eurasian bank to enjoy the crypto-to-fiat transactions.”

Kazakhstan became one of the prime destinations for Russian nationals seeking to avoid being called up to fighting in Ukraine after Russian President Vladimir Putin announced a partial mobilization in mid-September. About 200,000 Russians fleeing mobilization reportedly entered Kazakhstan as of Oct. 6.

Major banks in Kazakhstan, including Halyk Bank, reportedly suspended the use of Russia’s payment system Mir amid sanctions warnings by the United States Treasury Department.

Despite welcoming foreigners, the Intebix crypto exchange is still committed to comply with sanctions in its way.

“Since we are a regulated exchange we have to comply with the requirements set by our regulators. We constantly monitor the current situation to make sure we operate within the regulatory framework,” Dosanov said.

The CEO stressed that Intebix doesn’t restrict all Russian nationals on its platform because the firm is regulated by the Astana International Financial Centre (AIFC). On the other hand, Biteeu, the European branch of Intebix, no longer onboards Russians in line with sanctions from the European Union.

Dosanov co-founded Biteeu in 2019 with Kazakh businessman Shukhrat Ibragimov, the son of local oligarch Alijan Ibragimov. Biteeu co-founder Ibragimov has been a board member of the Eurasian bank since 2017. He also became a board manager at the local mining giant and raw materials supplier Eurasian Resources Group (ERG) after his father — a major ERG shareholder and co-founder — passed away in February 2021.

According to Dosanov, Ibragimov is the sole investor in Biteeu and Intebix. “The reason why Eurasian Bank is the first crypto-friendly bank in the region is mostly because of Ibragimov. He believes in crypto and sees new opportunities,” Dosanov stated.

Kazakhstan has emerged as one of the world’s biggest crypto mining hubs. The country has been actively adopting policies to promote crypto adoption, officially authorizing crypto exchanges to open bank accounts in June 2022.

Binance, one of the world’s biggest crypto exchanges, received in-principle approval to operate as a digital trading facility and provide custody services in AIFC in August. On Oct. 19, Binance reportedly appointed Zhaslan Madiyev, a former deputy minister at the ministry of digital development, as director of Binance Kazakhstan.