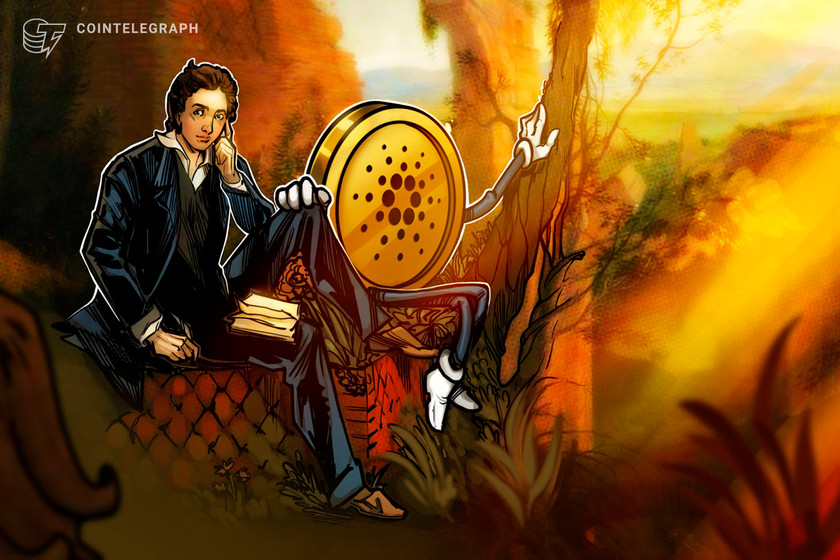 Cardano has set September 22 as the date for its Vasil mainnet upgrade, founder of the blockchain Charles Hoskinson announced on his YouTube vlog Friday. The hard fork was originally scheduled for June of this year and rescheduled twice.

According to Cardano-associated R&D company Input Output Hong Kong (IOHK), which worked on the update, three necessary critical mass indicators have been reached:

“1. 75% of mainnet blocks being created by the final Vasil node candidate (1.35.3)  2. approximately 25 exchanges upgraded (representing 80% of ada liquidity)  3. top 10 DApps by TVL confirming they have upgraded to 1.35.3 on PreProduction and are ready for mainnet.”

IOHK wrote that, of the top 12 crypto exchanges, MEXC and Bitrue are “ready” for the upgrade, while Binance is “nearly there” and Upbit, Coinbase, WhiteBit, BKEX and HitBTC are “in progress.”

VASIL UPGRADE: DATE CONFIRMED
Following the successful completion & extensive testing of all core components, plus confirmed community readiness, we along with @cardanostiftung can today announce 22nd September for the #Vasil upgrade on the #Cardano mainnet. $ADA
1/9

Developers have promised greater scalability and lower fees from the hard fork, which will incorporate the first major upgrade to the Plutus script — the programming language used for smart contracts on the Cardano blockchain. Plutus was introduced in the previous upgrade, named Alonzo, which took place in September of last year.

Related: Cardano gets listed on Robinhood but ADA bulls are running out of steam, risking 40% drop

“If we’ve all done our job right, we will wake up on Sept. 22, and it will be just another day,” Hoskinson said on his YouTube vlog. Later he added:

“We started and knew that, over time, we could get to what Ethereum has done, but we understood a road map to get there. […] There’s a lot of things on the horizon, especially in 2023.”

The fork is named in honor of Vasil Dabov, a Bulgarian member of the Cardano community who died in 2021. Cardano’s ADA is priced at $0.454 on Friday, up 0.98% over the last week.