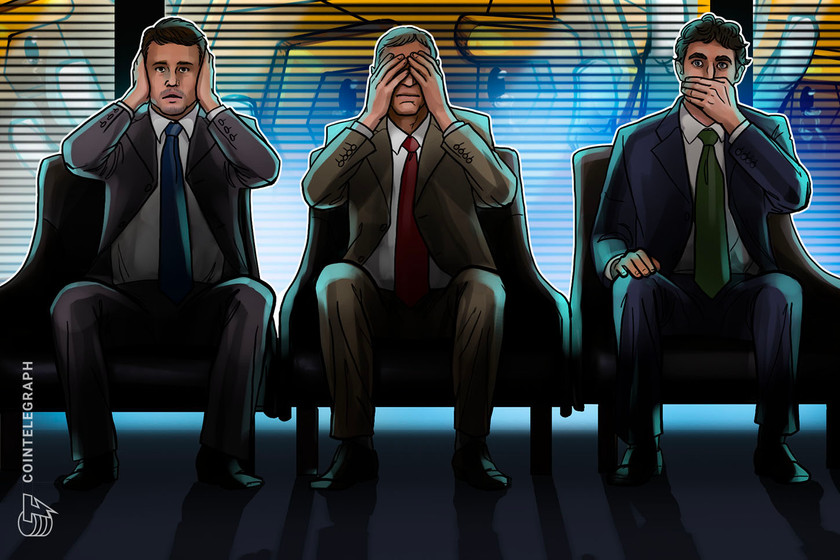 During a Wall Street Journal event, Microsoft gaming chief Phil Spencer and Snap CEO Evan Spiegel revealed that they are not big fans of a metaverse in its current form.

The Microsoft gaming chief noted that the gaming world still has an advantage over the Metaverse in creating different engaging virtual worlds. At the same time, he compared most of the current metaverse projects to virtual reality room meetings and explained:

“Video game creators have an amazing ability to build compelling worlds that we want to go spend time in. […] For me, building a metaverse that looks like a meeting room… I just find that’s not where I want to spend most of my time.”

Spiegel on the other hand compared the metaverse experience to “living inside a computer,” and hinted that the current iterations of the concept are very basic and he won’t feel like spending time inside it after a long day of work.

He added that Snap is more focused on minimizing the hardware and bringing the experience to the real world through augmented reality (AR), taking a swipe at the virtual reality (VR) hardware trend in the metaverse.

VR creates an immersive virtual environment, while AR augments a real-world scene. VR requires a headset device, while AR does not. VR users move in a completely fictional world, while AR users are in contact with the real world.

Apple’s senior vice president of worldwide marketing Greg Joswiak said that the metaverse is “a word I’ll never use,” reflecting on Apple’s focus on AR over VR. While Disney CEO Bob Chapek said the company tends “not to use” the word metaverse “because, for us, that’s a big, broad term. For us, it’s next-generation storytelling.”

Metaverse as a concept became the next big thing in the Web3 ecosystem during the peak of the bull run, with Facebook even rebranding itself to Meta to showcase its focus on becoming a leader in the nascent tech ecosystem. However, Meta’s metaverse bet has proved costly for the Fortune 500 company, as the firm posted a $3.67 billion loss for the third quarter of 2022, stating those losses will further deepen next year.