Z Holdings, the internet arm of Japanese multinational conglomerate SoftBank Group, is reportedly planning to launch a Non-Fungible Token (NFT) marketplace before the end of the year. 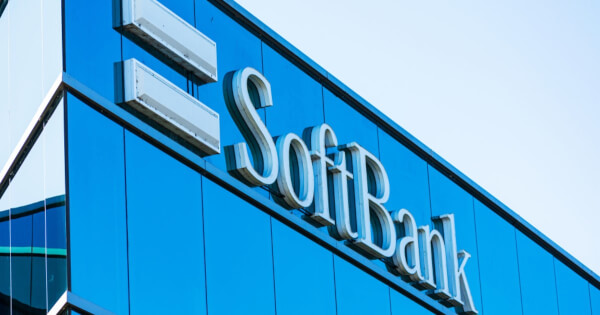 As reported by Bloomberg, the marketplace is designed to help the company meet its mid-term revenue targets by tapping into the growing hype around digital collectables.

With the exact name of the proposed marketplace yet unknown, reports have it that the trading venue is likely to launch as early as Spring this year to attract users from over 180 countries. The aim of Z Holdings concerning the proposed NFT marketplace launch is billed to help boost the user base of its PayPay fintech unit to more than 90 million.

NFT Marketplaces are an integral part of the growing world of collectables. With more than $17.7 billion transacted in NFTs in 2021, up by more than 21,000% according to a new report from Nonfungible.com, more mainstream companies are beginning to see the prospects in brokering deals for digital arts residents on the blockchain.

According to the company’s co-CEO Kentaro Kawabe, the firm cannot afford to miss out on the opportunities provided by the emerging web3 space that includes markets like crypto, decentralized finance, NFTs, and the metaverse.

With its primary base in Japan, Z Holdings’ proposed marketplace will face a number of tough competition as other prominent players, including Rakuten, and Animoca Brands, are also exploring NFT marketplaces and related solutions in the country.

While this competition is a positive one for consumers as it helps promote creativity across the board, the deep integration of SoftBank through its many investments in NFT and metaverse related protocols creates a network that is poised to aid the company’s pursuits with the marketplace.

With its standing as a regulated entity in Japan, securing the proper approvals to operate should be no hindrance for the Z Holdings marketplace.