Solana, one of the biggest Layer-1 blockchain protocols, through its subsidiaries Solana Ventures and Solana Foundation, has launched a $100 million fund to back startups in the South Korea Web3.0 ecosystem. 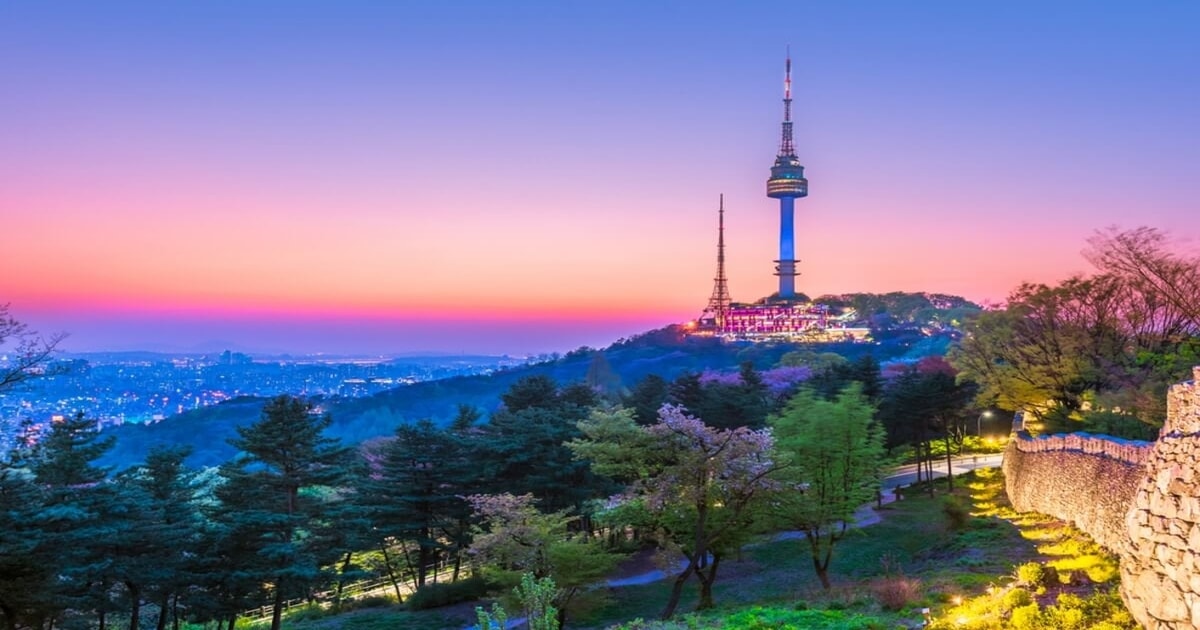 As reported by TechCrunch, drawing on the exclusive interview with Johnny Lee, general manager of games at Solana Labs, the fund will focus exclusively on GameFi, Non-Fungible Tokens (NFTs), and Decentralized Finance (DeFi) in South Korea.

Unlike other famous ecosystem funds that Venture Capital firms are backing, this Solana fund drew capital from the protocol’s treasury in addition to the venture arm’s pool of capital.

The investment into the South Korean Web3.0 ecosystem is a testament to the growing acclaim in the growth of developers introducing a series of Web3.0 initiatives in the country. Despite attaining undue popularity as the host nation of Do Kwon’s collapsed Terra protocol, Solana has looked beyond the woes to throw its weight behind the industry’s growth.

“A big portion of Korea’s gaming industry is moving into web3,” Lee said. “We want to be flexible; there’s a wide range of project sizes, team sizes, so some of [our investments] will be venture-sized checks.”

On the gaming aspect in which the fund will back, it has been very glaring over time that blockchain gamers only back applications that offer incentives at the expense of the fun that can be experienced from playing games. With the dedicated funds, Solana will work towards ensuring that things actually change moving forward as protocols that will be backed will be vetted on all grounds, including the thrills and economics part.

While the advent of Web3.0 gaming is still largely shaping up, Lee is confident these gaming models are bound to dominate in the near term.

“Free-to-play adoption probably took eight years, so if we say it’ll take four years for web3 games to be the dominant revenue model, I’m pretty comfortable with that,” he said.