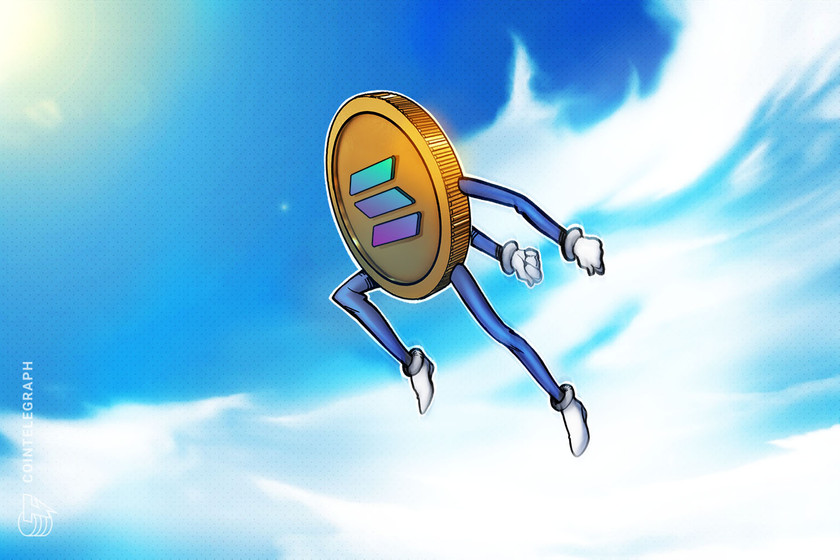 During the Breakpoint 2022 annual conference in Lisbon, Portugal on Nov. 5,  Yakovenko discussed the past and future of the blockchain, noting the network has faced difficulties over the past year:

“We’ve had a lot of challenges over the last year, I would say this whole last year has been all about reliability.”

Solana has suffered ten partial or full outages according to its own status reporting, the most notable of which occurred between Jan. 6-12, 2022 with the network plagued with issues causing partial outages and degraded performance for between 8 and 18 hours. The most recent was what it called a “major outage” lasting nearly six and a half hours on Oct. 1.

Between late May and early June Solana suffered from a clock drift, where the blockchains time was different from real-world time due to longer than average slot times (also referred to as block times), the time interval during which a validator can send a block to Solana.

Typically Solana’s ideal slot time is 400 milliseconds but Yakovenko said that “things got really really bad in June, block times went up to over a second, which is really slow for Solana,” adding in some cases “confirmation times so we’re taking 15 to 20 seconds.”

“That’s not the experience that we want to deliver and that’s a pretty bad Web2 experience when you’re competing with Google with Facebook with all these other applications.”

Yakovenko said after a recent update and the validator count doubling in the past year puts Solana on the path to resolving the network performance issues and added:

“[We’re] in a constant fight between performance, security, throughput, and decentralization, all of these problems […] whenever you improve one you may actually hurt some of the other ones but I think we’ve done an amazing job in solving a bunch of those.”

“Obviously we still have challenges with outages and bugs,” he said but its August partnership with Web3 development firm Jump Crypto to build Solana’s scaling solution called Firedancer — dubbed the long-term fix to the network outage problem — could hold the key.

“Having a second implementation and a second client built by a different team with a fully separate code base, the probability of the same kind of bug existing in both is virtually zero.”