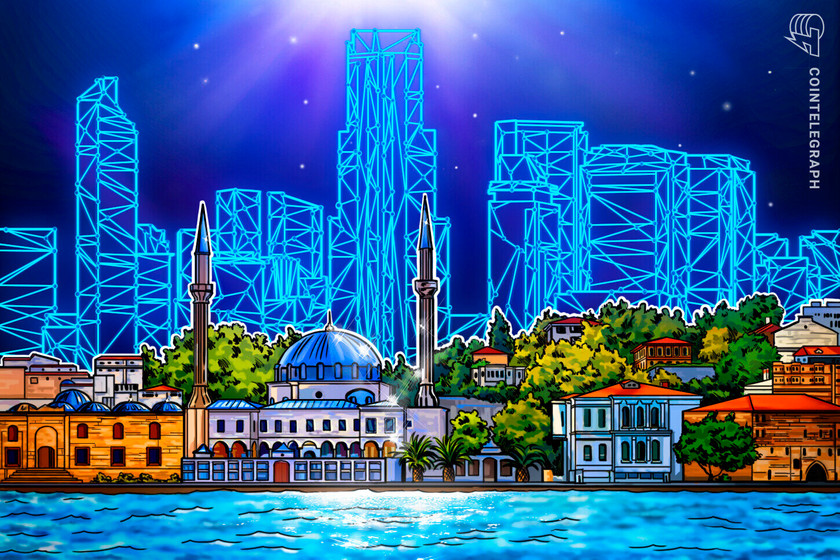 Cointelegraph Turkey reported the e-Human project will be based on blockchain tech to keep all services, data and capabilities used by the system under protection.

While it has a sci-fi name, Turkey’s e-Human project acts as a digital service point where the Turkish Presidency can share data related to its services and tools related to career, remote education and talent acquisition.

Students, new graduates and public employees can access job and internship opportunities in the public and private sectors, certified training for public employees, career fairs held in Turkey, events and educational content from the e-Human portal. The project aims to increase employability and support the development of the citizens.

Turkey was known as a crypto-friendly country until President Erdoğan launched an all-out war against the use of cryptocurrencies. The country put a ban on crypto payments in local goods and services in April 2021.

While the government took an anti-crypto stance, it continued to explore the ecosystem while building several blockchain projects of its own. The country even announced its National Blockchain Infrastructure plans. However, the pandemic might have caused a stall since no updates were made after the initial announcement.

The crypto adoption of the Turkish population draws a stark contrast with the government’s perspective. The country is home to several global events, such as Istanbul Blockchain Week and Blockchain Economy Istanbul. The local developer ecosystem is also working hard to bring the next DevCon, a major event for the Ethereum developer community, to İstanbul.

Recent Chainalysis data showed that Turkey was among one of the fastest-growing crypto markets. Chainalysis’ 2022 Global Cryptocurrency Adoption Index revealed that Turkey is in the top 20 countries in terms of crypto adoption.