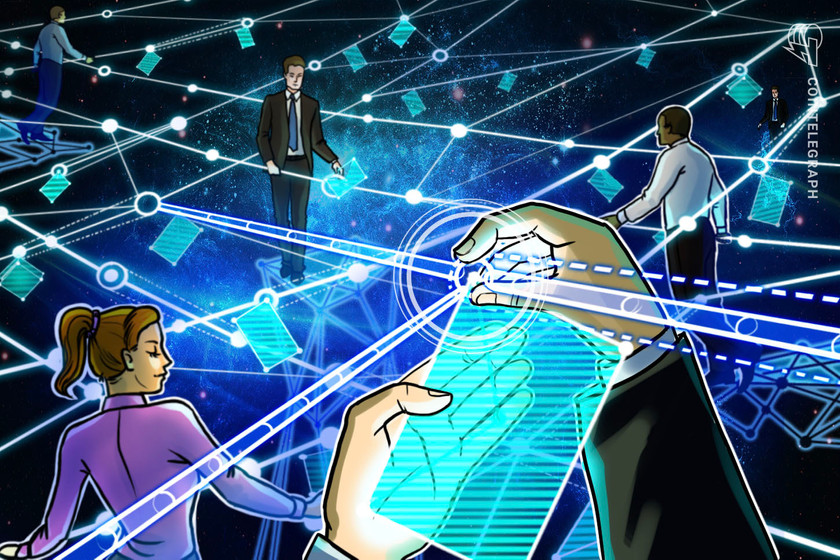 Swiss investment bank UBS AG introduced its hybrid digital bond on Nov. 3, claiming to be the world’s first publicly traded and settled on both blockchain-based and traditional exchanges.

According to the bank, the digital bond has the same instrument structure, legal status and rating as a traditional UBS AG senior unsecured note. In its statement, the bank said:

“Through this bond, UBS enables investors, regardless of whether they have the blockchain infrastructure, to invest in a digital bond. This removes a hurdle on the way to adopt new disruptive technology that can make issuing bonds faster, more efficient and simpler.”

The senior unsecured digital bond is a 375 million Swiss franc-denominated ($272 million) three-year bond with 2.33% coupon, according to UBS. The bank will list the digital bond at SDX Trading and SIX Swiss Exchange. It will be eligible for the Swiss Bond Index, along with other UBS AG senior unsecured notes.

With atomic settlement technology, the digital bond settles through the SIX Digital Exchange (SDX) distributed ledger-based central securities depository (CSD), which is instant and automatic, not requiring a central clearing counterparty. “Investors will have the ability to automatically settle and clear the UBS digital bond on either SDX CSD directly or on SIX SIS”, noted the bank.

Beatriz Martin, UBS Group Treasurer, said that the initiative shows the investment bank’s commitment to supporting the development of new financial market infrastructure using technology “not just as an enabler, but to make it a true differentiator for UBS.”

UBS moves into the crypto space following the company CEO’s comments last year classifying crypto as an “untested asset category” and urging caution from investors during the bull market.

Last month, another major traditional financial institution in Europe, the Société Générale, granted approval as digital asset provider (DASP), allowing the French bank to provide digital assets custody and trading through a subsidiary. The bank joined other international DASP operators such as Bitpanda, Binance and Etoro.