Ukraine’s government announced on Thursday that it cancelled its plan of a crypto airdrop for receiving donations towards its fight against last week’s Russian invasion. The authorities have instead stated that they will sell non-fungible tokens (NFTs) to raise funds to support its armed forces. 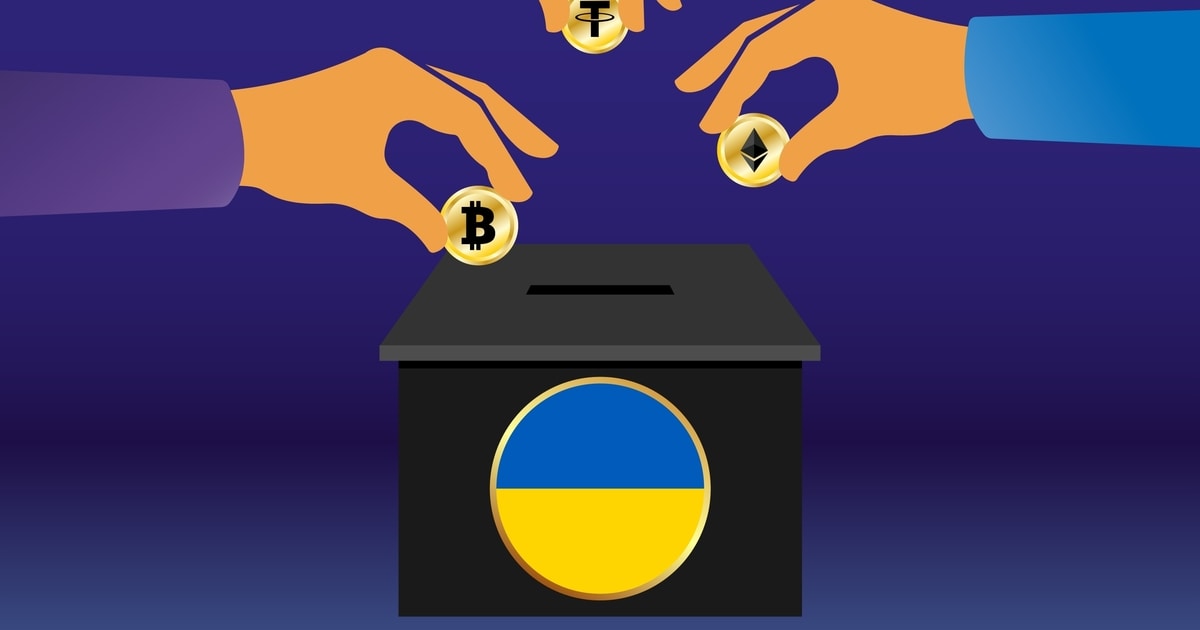 Mykhailo Fedorov, Ukraine’s Vice Prime Minister, informed the public on Thursday that the nation has made the decision to cancel an airdrop for crypto donations that was announced on Tuesday and instead now plans to raise more funds through the sale of NFTs.

“After careful consideration, we decided to cancel airdrop. Instead, we will announce NFTs to support Ukrainian Armed Forces soon. We DO NOT HAVE any plans to issue any fungible tokens.” Fedorov announced on his Twitter account.

Ukraine’s government expected to start the airdrop yesterday (on Thursday) at 6 p.m. Kyiv time. However, the crypto airdrop program took an unexpected turn on Wednesday when scammers started targeting Ukraine’s fundraising attempts by creating a fake token designed to look official. Scammers created a fake token and made it look like it was the official airdrop token for crypto donors.

The fake airdrop started almost an hour before the officially announced time, but Etherscan eventually flagged it as fake. Several hours later, Fedorov announced that Ukraine has cancelled the crypto airdrop program and now plans to use NFTs to support the country’s armed forces. Although the airdrop program is now dropped, it was a successful marketing tool in getting further donations. After the airdrop was announced, the official Ukrainian crypto wallet for donations reportedly obtained $7 million in donations.

Though the minister didn’t reveal the reason why the government cancelled the airdrop, some in the crypto community were disappointed about the U-turn and others also found it strange.

According to Chainalysis, Ukraine is one of the world’s biggest adopters of cryptocurrency, ranking behind only Vietnam, India and Pakistan. Ukraine began accepting cryptocurrencies as donations toward its military as Russia’s invasion continues. The use of crypto in the country is evidence of the technology’s benefits.

Ukraine announced the airdrop program on Wednesday after it received strong support from the crypto community and millions of dollars in digital asset donations.

In the previous week, Ukraine has been getting crypto donations in the form of Bitcoin, Ethereum, and other crypto coins. The Ukrainian government first announced on February 26 that it was accepting crypto donations. The government is reported to have received over $10 million and $16 million in Bitcoin and Ethereum respectively. To date, the total amount of crypto funds raised has reached more than $50 million.