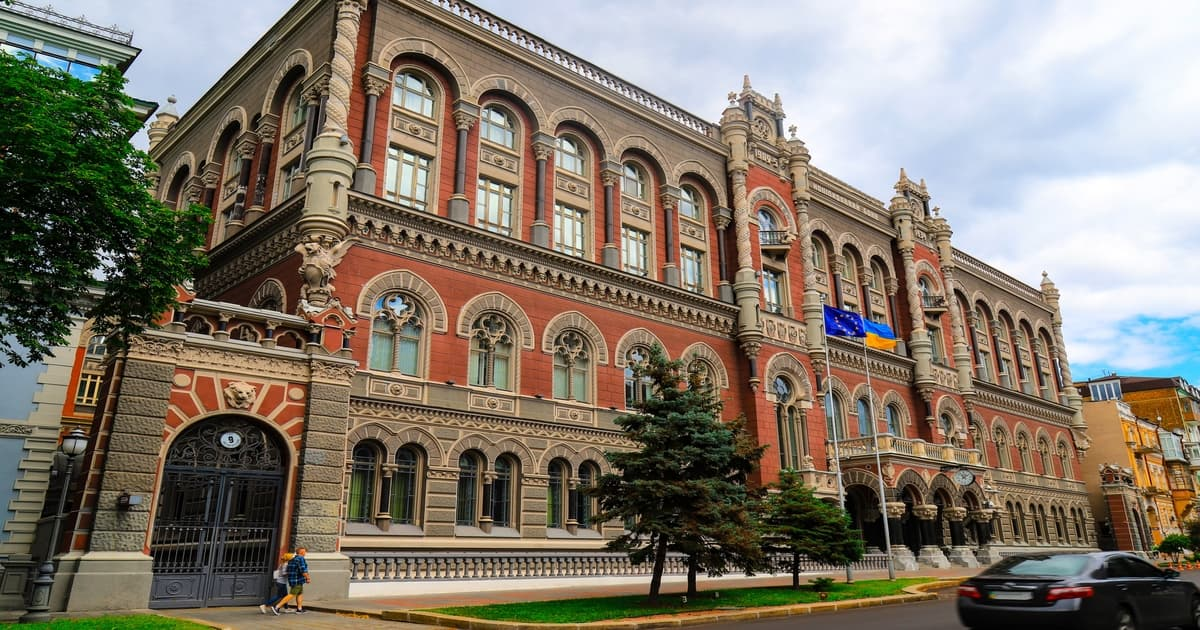 As per NBU’s announcement, Ukrainians may now buy quasi-cash assets — digital assets, traveller’s checks, and forex accounts — up to a limit of 100,000 UAH ($3,400) per month only with foreign currencies.

Ukraine’s Central Bank has considered crypto purchases as “quasi cash transactions” together with operations such as travel payments, electronic wallet deposits, and foreign exchange transactions. The Central Bank has adopted restrictions on such transactions to prevent the “unproductive outflow of capital” from the nation amid martial law.

According to the NBU, “The relevant changes will help improve the foreign exchange market, which is a prerequisite for easing future restrictions, as well as reducing pressure on Ukraine’s international reserves.”

The Ukrainian Central Bank acknowledged that the demand for international transactions has significantly increased amid martial law, as millions of citizens are being forced to leave Ukraine.

However, the Central Bank admitted that it cannot afford “unproductive capital outflows,” which include investing in crypto. The regulator further added: “Quasi cash transactions […] are mainly carried out to circumvent the current restrictions of the National Bank, in particular for investing abroad, which is prohibited under martial law. Therefore, the relevant transactions should be interpreted as leading to unproductive capital outflows.”

However, such quasi-cash transactions are “temporarily” prohibited, the Central Bank explained.

Crypto’s Role in The War

Ever since the start of the war in late February, crypto assets have been helping to raise millions of dollars for Ukraine’s government as it fights off the Russian invasion.

The use of crypto was part of Ukraine’s strategy right from the beginning when government officials used Twitter accounts to share details of crypto wallets, where donations could be made.

By just four days after the invasion, Ukraine had managed to raise $10.2 million. And the success story continued. So far, the Ukrainian government has raised more than $100 million through crypto donations. Cryptocurrency has proven to be an effective and fast approach for the Ukrainians to get immediate funding for supplies.

At the height of the war, Ukraine passed legislation to develop a legal framework for crypto, allowing cryptocurrency exchanges to operate in the nation and banks to open accounts for crypto companies. The government also plans to amend tax and civil codes to incorporate digital assets. This marks a significant step forward for digital assets regarding how they are viewed in Ukraine and across the globe.