With just a signature away, banks operating in the United States of Virginia will soon be able to offer cryptocurrency custody services. 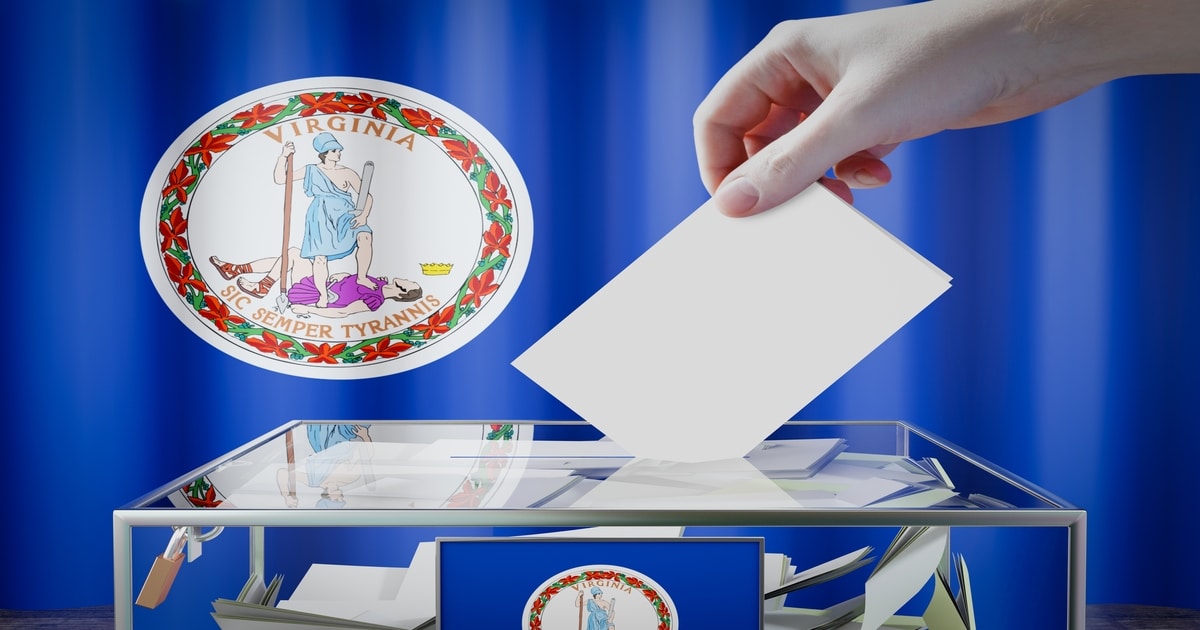 Based on the unanimous vote from the Virginia Senate, the proposed bill amendment introduced on January 22 this year by Delegate Christopher T. Head sought to allow eligible banks to offer cryptocurrency custody services.

“A bank may provide its customers with virtual currency custody services so long as the bank has 26 adequate protocols in place to effectively manage risks and comply with applicable laws.”

In tandem with a growing trend amongst key states in America to integrate digital assets into their economic operations, the Virginia lawmakers passed the proposed amendment 39:0. Following the passage of the Bill, Virginia Governor Glenn Youngkin is expected to sign to bill to make it a law in the United States.

Should the bill be signed into law, banks willing to offer crypto custody services will have to fulfil three basic requirements: the implementation of effective risk management systems, the possession of adequate insurance coverage, and the launch of an oversight program to address associated risks with cryptocurrencies.

Additionally, bank customers will be required to have full control of the private and public keys linked to their digital assets under custody.

“Acting in a fiduciary capacity, the bank shall require customers to transfer their virtual currencies to the control of the bank by creating new private keys to be held by the bank.”

Different states in the U.S. are integrating cryptocurrencies in different ways. Colorado is ramping up plans to start accepting Bitcoin and other altcoins as payment for tax and fees in the state as early as this summer. With more states beginning to realize the inherent value in digital currencies, it will not be surprising to see more states or cities announce their own unique ways of embracing these nascent asset classes.