Digital Currency infrastructure services provider, WalletConnect has raised the sum of $11 million in a Series A funding round from venture capital investors. 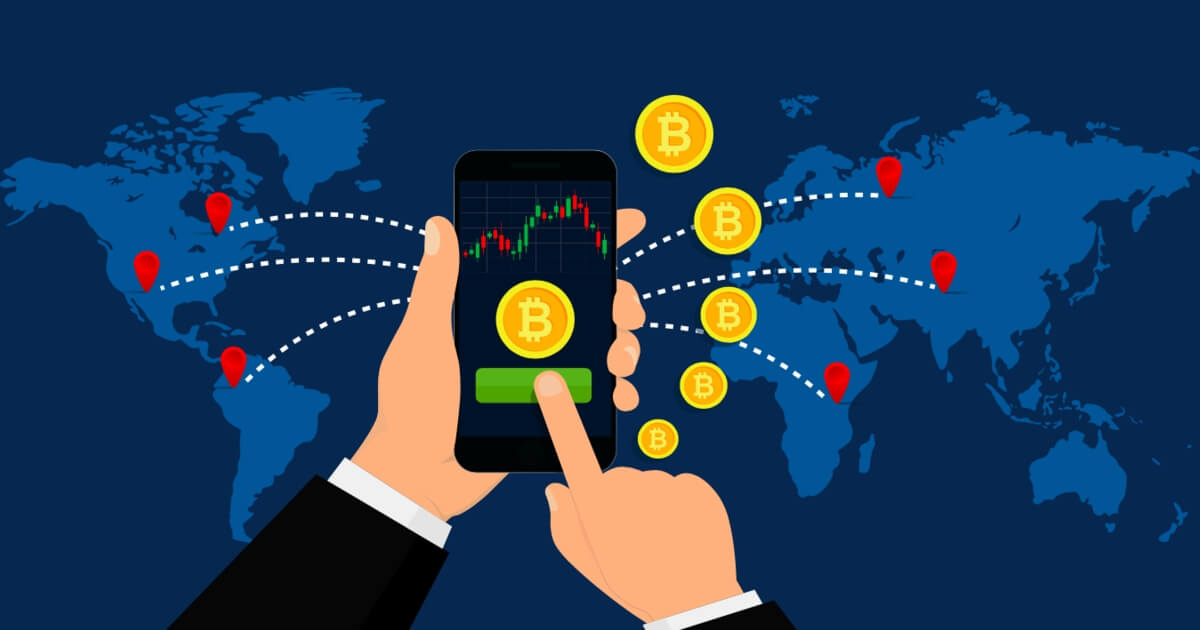 While the startup’s valuation was undisclosed, the funding round was led by Union Square Ventures and 1kx, with Coinbase Ventures, Semantic Ventures, and Zerion, amongst others, participating.

With the funding round, the startup hopes to scale wallet interoperability, develop a push notification service, launch its own token and develop a generalized messaging layer.

“Web 3 isn’t complete without some form of medium to communicate between users,” WalletConnect co-founder Pedro Gomes said in an email statement. “Since wallets essentially introduce digital identities that are portable across applications, we are able to create a shared messaging layer that isn’t owned by any particular wallet or application.”

While WalletConnect will not be the first protocol looking to float a Web3.0-backed messaging tool, the startup has arguably run a service that millions of cryptocurrency users utilise today. In just about four years since it was conceived, WalletConnect now has a reach that spans more than 100 wallets and over 200 applications, one of whom is the mainstream social media giant, Twitter.

This funding round by wallet connect is a testament to the broad-based approach venture capital firms are employing to become a part of the fast-evolving Web3 and metaverse driven world. As reported earlier this week by Blockchain.news, Space Runners, a platform looking to democratize blockchain-backed fashion metaverse pulled $10 million in funding from investors.