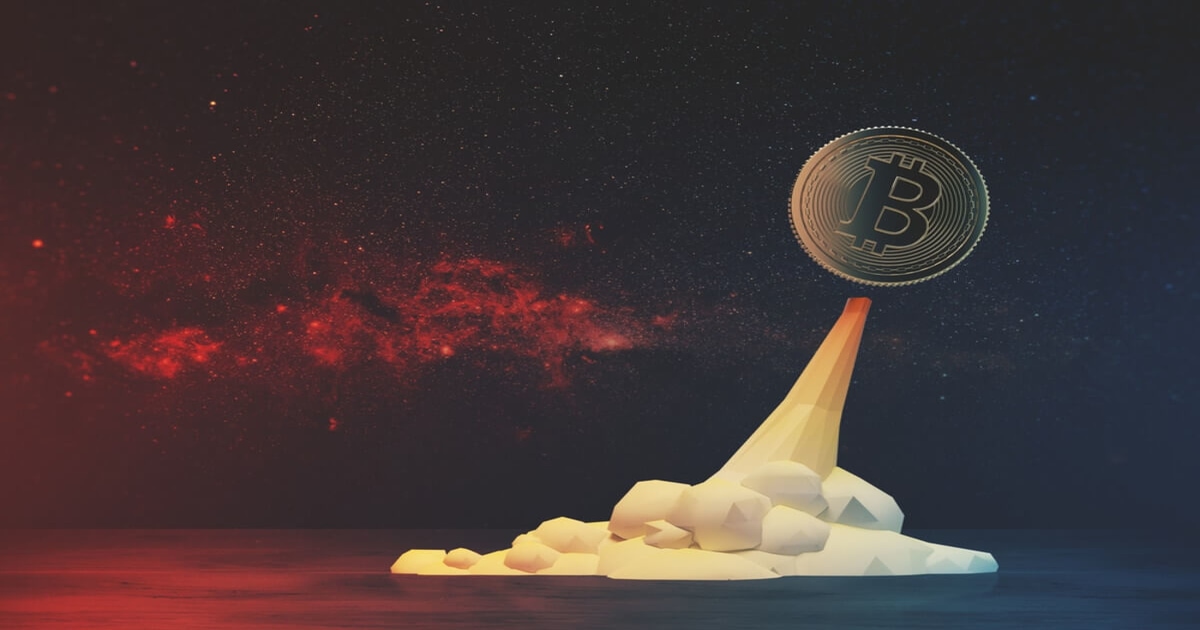 As announced by the company, the DAF II project will propound its core strategies of investing in crypto firms and innovative blockchain protocols, however, with a central focus on Gaming and Decentralized Finance (DeFi).

“White Star Capital has a track record of backing many of today’s top up-and-coming Defi startups and their experience has been very helpful as we grow our company,” said Dr. Chiente Hsu, CEO of ALEX. “The team is passionate, driven, and understands the steps entrepreneurs need to take to lead tomorrow’s decentralized world.”

White Star Capital is an active player in the crypto investment landscape whose operations span several countries, including the United Kingdom, the United States, Canada, and France. As unveiled by the firm, its DAF II will be managed by its Managing Partner Sep Alavi and is supported by Eddie Lee and Luke Xiao in New York, Florent Jouanneau in London, Sanjay Zimmermann in Toronto, and Dimitri Nitchoun in Paris.

Since its inception, White Star Capital has backed a number of protocols, including but not limited to Ledn, ALEX, Multis, Paraswap, Exlusible, and Rally. Per the DAF II allocation strategy, it earmarked as much as $1 million to $7 million for the new projects it will back and particularly focus on startups in North America, Europe, and Asia.

Funding for Web3.0 protocols is becoming a very common event in the digital currency ecosystem. The closure of the DAF II fund is a testament to investors’ unquenchable thirst to back innovative protocols being introduced daily. As reported earlier by Blockchain.News, eToro also floated a $20 million fund last week to make strategic investments in exquisite Non-Fungible Tokens (NFTs).